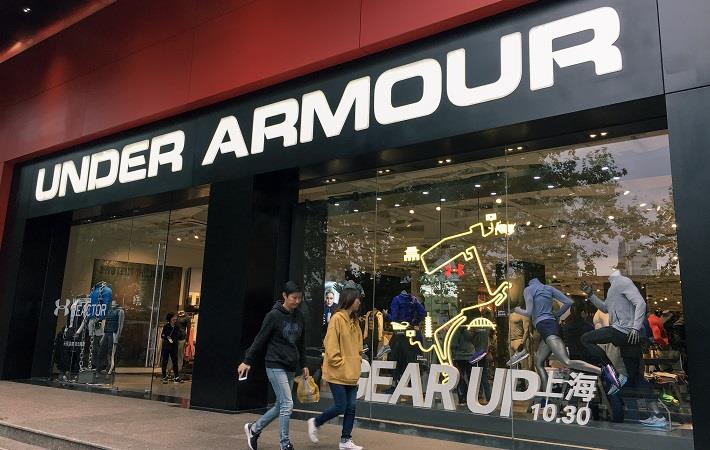 Pic: Shutterstock
Under Armour, a distributor of branded athletic performance apparel and footwear, posted its third quarter (Q3) results for fiscal 2020, ended on September 30, 2020. Revenue for Q3 FY20 remained flat to $1.4 billion compared to the revenue of same quarter previous year. Company’s net income for the quarter slipped to $38.9 million (Q3 FY19: $102.3 million).
“Our third-quarter results reflect considerably better than expected performance due to higher demand and our strong execution, especially in North America,” Patrik Frisk, Under Armour president and CEO, said in a press release.
Company's wholesale revenue decreased 7 per cent during the reported quarter to $830 million and direct-to-consumer revenue increased 17 per cent to $540 million, driven by continued strong growth in e-commerce.
Revenue of apparel section fell 5.9 per cent to $927.0 million ($985.6 million). However, footwear section revenue jumped 19.2 per cent to $298.6 million ($250.5 million).
Regionally, North America sales for Q3 FY20 came down 5.3 per cent to $962.5 million ($1.0 billion). EMEA sales rose 30.5 per cent to $210.1 million ($160.9 million). Asia-Pacific sales grew 15.5 per cent to $178.8 million ($154.8 million).
“We believe that the critical mass of our transformational challenges is behind us, and we remain sharply focused on operational improvements and financial discipline to accelerate strategies to create sustainable, long-term growth for the Under Armour brand and our shareholders,” Frisk said.

Concerns of UK manufacturers regarding shortage of low-wage workers...

The versatility and resilience of retailers helped many stores...

The value of textile and garment exports from Pakistan rose by 7.79...