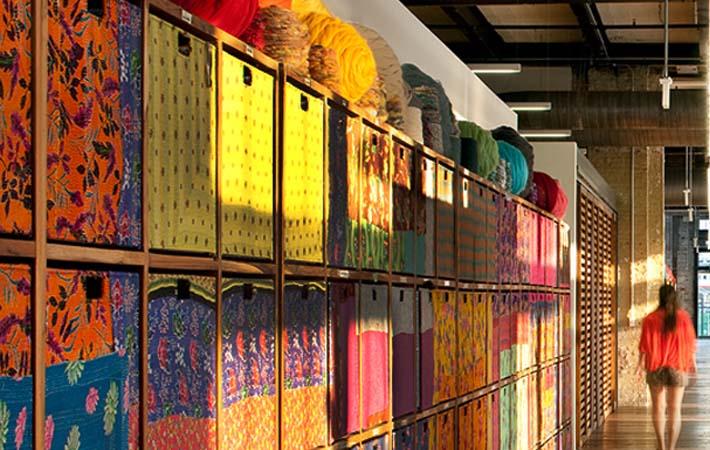 PIc: Urban Outfitters
Urban Outfitters, a lifestyle products and services company, has registered net income of $60 million and $93 million for the three and six months ending July 31, 2019, respectively. Earnings per diluted share were $0.61 and $0.91 for 3 and 6 month period. Total company net sales for 3 months decreased 3 per cent over same period last year to $962 million.

"I am pleased to report that customer reaction to our early fall apparel assortments have improved significantly from our second quarter results," said Richard A Hayne, chief executive officer. "Third quarter-to-date ‘comp’ sales are positive at all three brands."

For the three and six months ended July 31, 2019, the gross profit rate decreased by 304 basis points and 242 basis points versus the prior year’s comparable periods, respectively. The decrease in gross profit rate for both periods was driven by higher markdowns, deleverage in delivery and logistics expenses and store occupancy deleverage. The higher markdowns were largely driven by underperforming women's apparel at the Anthropologie and Urban Outfitters brands. The deleverage in delivery and logistics expenses was primarily due to the increase in penetration of the digital channel. The deleverage in store occupancy was due to negative store and Retail segment comparable net sales.

Indonesia's textiles industry, among others, is getting ready to...