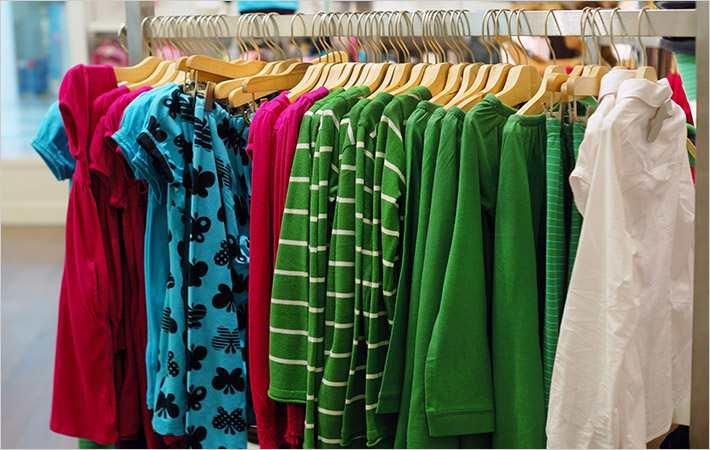 Apparel sales across women, men and children grew by 3 per cent in the US in 2016, to reach $218.7 billion, according to a recent report. Changing consumer needs and an evolving retail marketplace were the drivers behind the apparel industry's overall sales performance last year. The industry had positive overall performance with growth in most categories.

The apparel industry of the US has struggled to exceed 3 per cent sales growth since 2013, as significant gains in select consumer and retail segments were offset by declines in others, says a report by The NPD Group, a leading global information company.

The growth of online shopping, which was underscored during and immediately following the holiday season, was one of the most highlighted retail shifts of 2016. In 2011 online represented only 11 per cent of total US men’s, women’s, and children’s apparel sales, but in 2016 that number rose to 19 per cent.

Pure-play e-commerce sites have been an important piece of online's growth, outpacing the overall channel performance. Online's continued growth has come at the expense of in-store sales, affecting the more traditional apparel department, national chain and specialty channels. The growth that occurred in the online, off-price, and mass channels came from a consumer focus on convenience, value, and price, said The NPD Group in a press release.

"The apparel industry is being pushed and pulled in different directions by consumers who are demanding something different, and looking to less traditional buying channels to find it," said Marshal Cohen, chief industry analyst, The NPD Group, Inc.

The apparel consumer's desire for comfort and style combined has sustained the growth of the athleisure movement for the last few years. Athleisure, which is heavily driven by millennials but appeals to all age groups, continued to be a top growing apparel segment through 2016 with an 11 per cent increase that made it a $45.9 billion market.

The emphasis on casual comfort attempted to take deeper roots in the women's intimates space last year, with increased emphasis on athletic-inspired products and newer bralette styles, but results fluctuated and ended in a slight uptick in year-over-year results. Despite the strength of active, sales of tailored clothing increased 5 per cent.

Dresses retained their rank as one of the top performing categories in overall sales and growth with 5 per cent growth to reach $15.6 billion. Last year was also a positive one for jeans, another critical category for apparel, which finally rebounded in 2016 to align with the industry’s 3 per cent growth rate, reaching $15.3 billion in sales.

"Consumers may be driving the recent trends in apparel, but retail needs to respond and take ownership of the business back in order to capture the greater growth opportunities that exist," added Cohen. (KD)