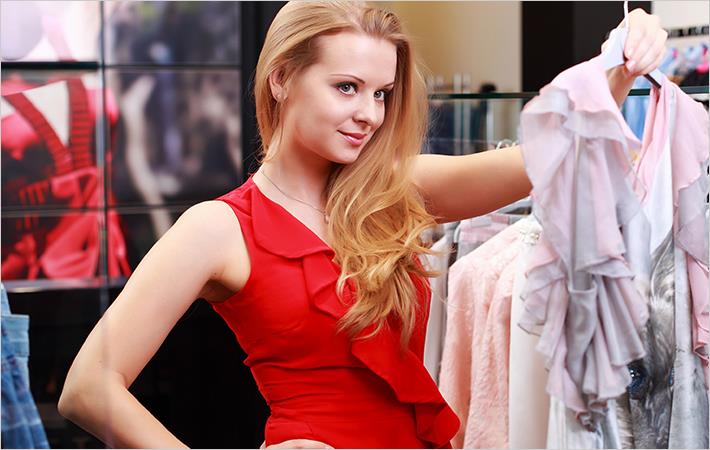 By and large, US retail industry added 201,000 jobs since May, the labour department said. However, the retail job numbers reported by the department include only those employees who work in stores and not the retail workers in other parts of the business such as corporate headquarters, distribution centres, call centres and innovation labs.

Economy-wide, average hourly earnings in August were up 10 cents over July and 77 cents from a year ago, a year-over-year increase of 2.9 percent, the largest increase since April 2009. The labour department said the unemployment rate remained at 3.9 per cent in August.

"The strong overall job growth across industries reflects the tight labour market but also shows that the economy is strong," NRF chief economist Jack Kleinhenz said. "Hiring is an important driver of consumer confidence and a confident consumer is a confident spender. Consumers are continuing to drive the economy forward, but the developing trade war remains a threat to the progress we’re seeing."

The monthly drop was not a cause for concern because of large employment fluctuations typically seen during the summer, Kleinhenz said.

August’s numbers followed a revised monthly gain of 300 jobs in July over June, which had originally been reported as a 3,100-job increase. Coupled with a significant downward revision by the labour department to June’s numbers, the three-month moving average in August showed a loss of 18,800 jobs. (RR)