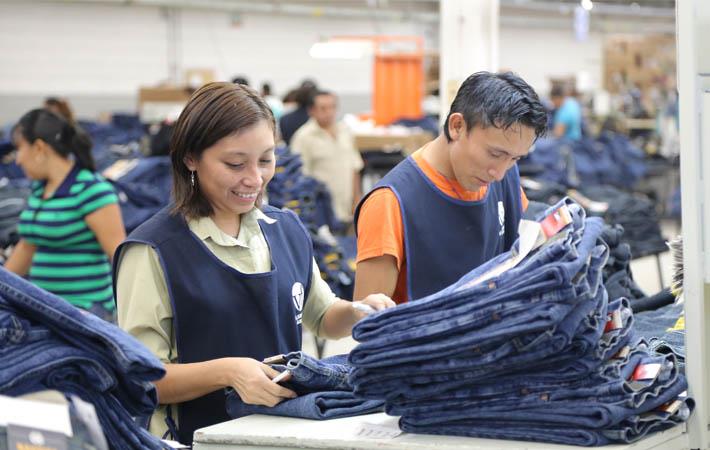 Courtesy: VF Corporation
VF Corporation, one of the world’s leading apparel, footwear, and accessories companies headquartered in the US, has announced that the company has appointed Steve Murray to the new position of vice president (VP), strategic projects. He will report to VF’s chairman, president, and CEO, Steve Rendle, and will serve on the company’s senior leadership team.

The appointment to vice president, strategic projects marks a return to VF for Murray. He served as president of the company’s Vans brand for five years following VF’s acquisition of the brand in 2004. He later served as president of VF’s Action Sports coalition.
VF Corporation, one of the world's leading apparel, footwear, and accessories companies headquartered in the US, has announced that the company has appointed Steve Murray to the new position of vice president (VP), strategic projects. He will report to VF's chairman, president, and CEO, Steve Rendle, and will serve on the company's senior leadership team.#

In this newly created position, Murray will work closely with members of VF’s senior leadership team, global brand presidents, and others to lead work around key strategic projects, including elevating The North Face brand’s footwear product strategy, and supporting the successful integration of the Altra brand into VF and the extension of its technical footwear capabilities into VF’s outdoor footwear platform. VF recently announced a definitive agreement to acquire the Altra brand from ICON Health & Fitness.

Rendle said, “Steve possesses a unique blend of apparel and footwear industry expertise, a proven record of leading successful businesses transformations, and an intimate knowledge of the VF business model, all of which will enable him to quickly create meaningful value.”

Murray said, “A hallmark of VF is the company’s ability to continually adapt to changes and transform itself, either through its M&A strategy or by leveraging its operational strength to seize new opportunities that keep it at the forefront of the industry. It’s an exciting time to be re-joining VF, and I look forward to contributing to its next phase of growth and success.”

Murray has more than 30 years of experience in the apparel and footwear industry. He most recently served as CEO of Airwair International. He holds a bachelor’s degree in business studies from Middlesex University, England. (GK)