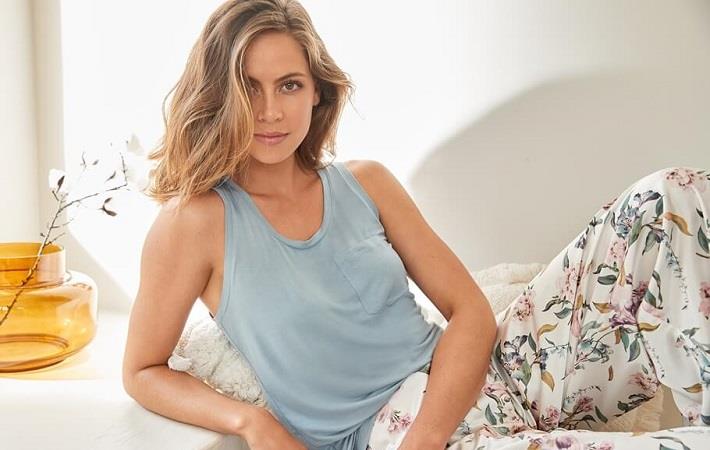 Pic: Wesfarmers/ Kmart
Wesfarmers Limited, an Australian conglomerate with interest in apparel, retail, industrial and safety products, has reported net profit after tax (NPAT) of $1,210 million (Australian Dollars) for the half-year (H1) that ended on December 31, 2019. Group's revenue for H1 FY20 increased 6 per cent to $15,249 million compared to same period prior year.
Excluding the impact of the new lease accounting standard and discontinued operations, Wesfarmers' NPAT increased 5.7 per cent to $1,142 million.
"Bunnings, Kmart and Officeworks delivered a pleasing trading performance, with sales growth increasing relative to the prior corresponding period," Rob Scott, managing director, Wesfarmers Limited, said in a press release.
Revenue for Bunnings increased 5.3 per cent to $7,276 million for the half, with earnings increasing 3.1 per cent to $961 million. "Solid earnings growth was achieved despite a lower net property contribution due to fewer property sales, underpinned by an ongoing focus on store cost control and continued growth in consumer and commercial markets across all major trading regions and in all product categories," Scott said.
Kmart Group revenue increased 7.6 per cent to $4,990 million for the half. Kmart sales increased $241 million, more than offsetting a sales decline of $67 million in Target. Earnings for the division of $345 million were 9.9 per cent lower than the prior corresponding period. "Earnings growth was underpinned by a continued focus on lowest price positioning, strong operational execution and an enhanced product range delivering growth across all categories," Scott said.
"WesCEF continued its solid performance with revenue increasing 1.7 per cent to $889 million, as chemicals and fertilisers growth offset a decline in Energy due to lower prices," Scott said. "Earnings of $174 million were 5.9 per cent lower than the prior corresponding period, impacted by a decline in energy revenue, customers rolling on to new pricing under long-term contracts in the ammonium nitrate (AN) business and work to refine the AN emulsion product."
"Industrial and safety revenue declined by 2.1 per cent to $858 million, while earnings excluding payroll remediation costs were $21 million. Earnings were impacted by the disappointing performance in Blackwoods and a weaker performance from Workwear Group," Scott said.
Officeworks' revenue increased 11.9 per cent to $1,231 million, with earnings of $79 million up 3.9 per cent on the prior corresponding period.
Other businesses and corporate overheads reported a profit of $72 million compared to a profit of $27 million in the prior corresponding period.
In their outlook, Wesfarmers reported that the group's retail divisions will remain steadfast in their focus on customers and will continue to invest in their offers to deliver even greater value, quality and convenience. Bunnings, Kmart Group and Officeworks will continue to enhance their digital offers to meet the changing needs of customers while expanding addressable markets and improving operating efficiencies. The performance of the Group's industrial businesses will continue to be subject to international commodity prices, exchange rates, competitive factors and seasonal outcomes. While demand from key end-markets is expected to remain robust, earnings in the WesCEF business are expected to be impacted by an oversupply of explosive grade ammonium nitrate in the Western Australian market.
The group's operating divisions are reportedly assessing the impact of the coronavirus outbreak, including the impact on supplier operations in affected regions. At this stage, the outbreak has not had a significant impact on the group's businesses, but the situation is being monitored closely.

Wesfarmers Limited, an Australian conglomerate with interest in apparel, retail, industrial and safety products, has reported net profit after tax (NPAT) of $1,210 million (Australian Dollars) for the half-year (H1) that ended on December 31, 2019. Group's revenue for H1 FY20 increased 6 per cent to $15,249 million compared to same period prior year.
More Apparel/Garments News - Australia...