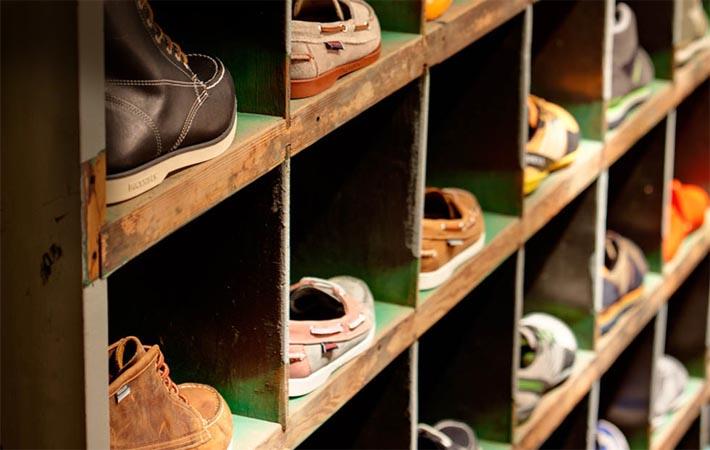 Pic: Wolverine
The global growth agenda of Wolverine World Wide during the fourth quarter of fiscal 2019 has gained momentum. The company's reported revenue has been posted at $579.6 million, an increase of 0.2 per cent during the fourth quarter. The company's underlying revenue rose 3.8 per cent and further adjusting for currency, improved 4.6 per cent.

“This was the highest quarterly revenue growth of the year driven by our two largest brands Merrell and Sperry," said Blake Krueger, Wolverine World Wide’s chairman, chief executive officer and president. "For the full-year, we achieved attractive underlying revenue growth and our efficient business model allowed us to deliver significant profit leverage including record gross margin and earnings. Looking forward into 2019, we expect to build on this momentum and continue to invest in a variety of initiatives to drive revenue growth and continued earnings leverage."

During fiscal 2018, the revenue was $2,239.2 million, down by 4.7 per cent for the full year. While, underlying revenue increased 2.5 per cent and further adjusting for currency, grew 2.3 per cent. Gross margin of 41.1 per cent was a record for the company. On an adjusted basis, gross margin expanded 150 basis points compared to the prior year.

"We had an excellent finish to the year, including better-than-expected earnings on revenue growth that was in line with our expectations. For the full year, we achieved a 12.0% adjusted operating margin, which exceeded our initial stated goal," stated Mike Stornant, Senior Vice President and Chief Financial Officer. "We saw solid underlying revenue growth across our portfolio including several of our largest brands. We also deployed our capital during 2018 in an efficient manner by returning $204 million to shareholders in the form of share repurchases and dividends, reducing debt by $212 million, and making $60 million of discretionary contributions to bring our defined benefit pension plans to essentially fully-funded status. As we look forward into 2019, we remain committed to our strategy of investing in organic growth, making strategic acquisitions and continuing to focus on deploying capital to enhance shareholder value, including a new four-year Board authorization to repurchase up to $400 million of common shares and a 25% increase in our quarterly dividend."

India will turn the third largest importer by 2050 with a share of...