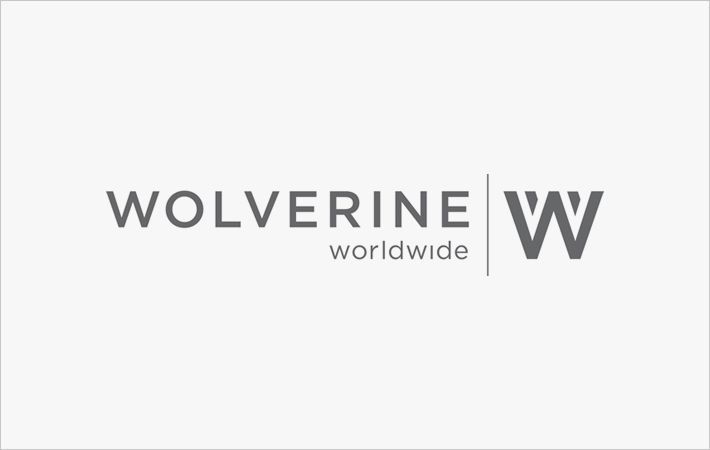 To more fully align and accelerate the Company's consumer-direct operations and omnichannel transformation initiatives, the company has appointed Scott Sincerbeaux as president of consumer direct. Sincerbeaux brings over 30 years of leadership in creating consumer experiences at retail, most recently as vice president of North America retail at Godiva Chocolate. As part of this move, the Stride Rite Children's Group will join the Company's consumer direct division, enabling leadership to focus efforts and investments on a coordinated set of growth initiatives. Sincerbeaux will report directly to Blake Krueger, Wolverine Worldwide's chairman, chief executive officer, and president.
Wolverine World Wide, Inc., one of the world's leading marketers of branded casual, active lifestyle, work, outdoor sport, athletic, children's and #

Krueger said, “Scott and Tom both add extensive and diverse experience to our team and deepen our already strong bench. They both have a strong consumer-centric background and will work to drive two of our most critical strategic growth initiatives as we continue to build our family of brands around the world.” (GK)