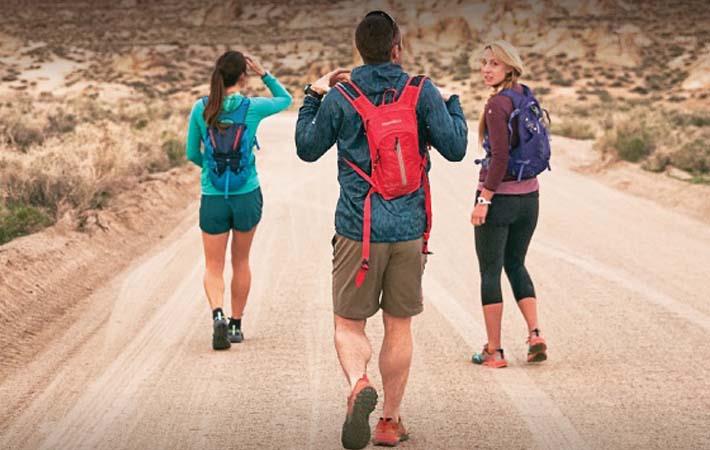 "I am pleased with our fiscal 2017 financial performance and continued momentum in Q4, but I am especially proud of the major accomplishments achieved by our team over the last two years. These results reflect our ability to accelerate the execution and benefits of recent restructuring and transformation activities, and we are now positioned to invest in our new global growth agenda in 2018," said Blake W Krueger, Wolverine Worldwide's chairman, chief executive officer and president.

The company closed 215 stores during 2017 leaving 80 go-forward stores in the fleet. The inventory at year end declined 20.6 per cent while cash and cash equivalents on hand at year end were $481 million, up 30 per cent over the prior year, despite nearly $90 million of cash costs to execute restructuring and transformation activities during the year.

For 2018, the company expects revenue in the range of $2.24-$2.32 billion, a reported decline of 1.3 per cent and underlying growth of nearly 6 per cent at the high-end of the range. It is likely that the operating margin will be of 11.6 per cent and adjusted operating margin of 12 per cent, inclusive of incremental investments in the Company's global growth agenda.

"This new global growth agenda represents the next phase of our transformation," said Mike Stornant, senior vice president and chief financial officer. "We have the financial capacity to invest in key initiatives and capabilities expected to fund our biggest growth opportunities and support accelerated growth beyond 2018. Including these important investments, we expect to achieve our stated 12 per cent adjusted operating margin goal ahead of our original schedule. We are excited about our outlook for 2018, including the expected financial results included below."

"The Wolverine way forward has been the most ambitious effort in the company's nearly 140-year history. While portions of this work will be ongoing, I'm pleased to say that the heavy lifting is behind us and the extra costs required to execute the transformation are complete. We are now ready to implement new tools and capabilities that were developed as part of this work, and pivot our focus and energy to growth," concluded Krueger. (RR)