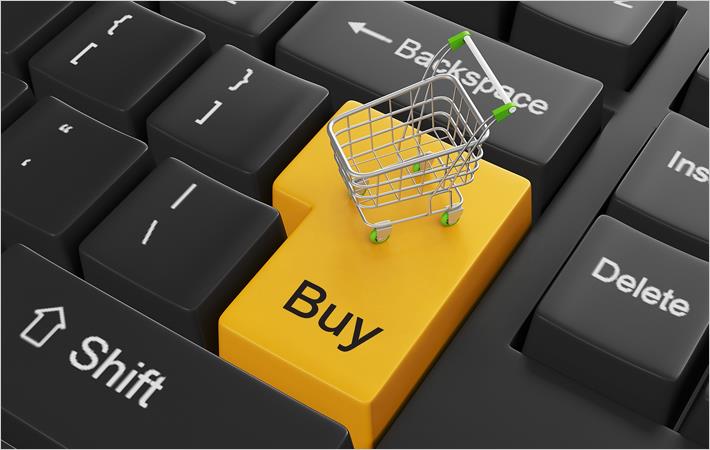 Women’s ethnic wear and men’s apparel are amongst the most popular categories on e-commerce platform Snapdeal, according to a recent report. Delhi was the fashion hotspot of India in 2016, while Bangalore bought the highest number of swimwear. Sarees were the highest selling product amongst ethnic wear, accounting for 24 per cent sales from east India.

The annual digital buying trends report by Snapdeal highlights consumer preferences and habits recorded on its platform for the year 2016. It says that Delhi-NCR topped the charts as the most online shopping-savvy metro city in India, followed by Bangalore and Mumbai. Pune emerged as a leader amongst all tier I city shoppers.

“2016 was an important growth year for the Indian online shopper - be it in terms of new customer segments adopting online commerce or increased acceptance of digital transaction methods. The delivery of functional benefits like speed, convenience and value also resulted in massive growth from non-metros cities in India,” said Vishal Chadha, senior vice president (business), Snapdeal.

“We are rapidly expanding our assortment in line with the needs and expectations of our existing users and also to cater to the next 100 million online shoppers from across India,” added Chadha.

The e-commerce platform also recorded a surge in growth across new categories, states the report. (KD)