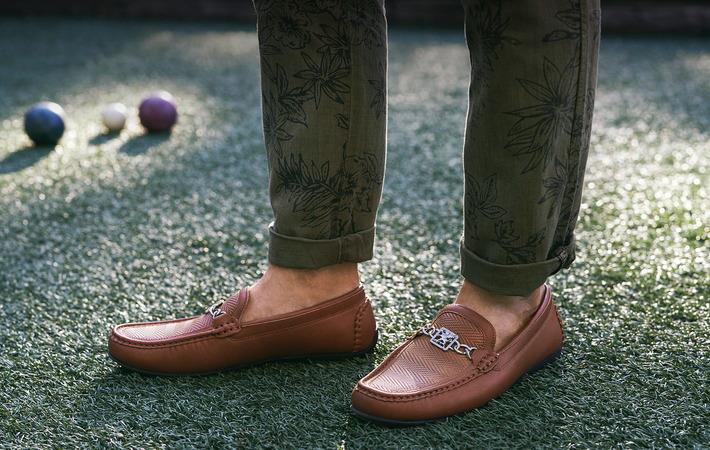 Pic: Weyco Group/ Stacy Adams
Weyco Group Inc, a designer of quality and innovative footwear, posted 2 per cent rise in its net sales to $304.0 million in fiscal 2019 that ended on December 31, 2019 compared to $298.4 million in prior year. Net earnings attributable to the company rose 2 per cent to $20.9 million in FY19, compared to earnings of $20.5 million in FY18.
Company’s net sales for the fourth quarter (Q4) FY19 decreased 3 per cent to $86.9 million compared to sales of $89.6 million in same period prior year. Net earnings in the quarter decreased 8 per cent to $8.8 million compared to $9.6 million in same period prior year.
“Our North American wholesale business had strong earnings growth in 2019, fuelled by record sales of our Florsheim brand,” Thomas Florsheim, Jr, the company’s chairman and CEO, said in a press release. “The Bogs brand also delivered strong results for the year, contributing to the overall success in this segment. At retail, our sales and earnings improved due to the growth of our domestic e-commerce websites. Gains in our North American businesses were partially offset by losses at Florsheim Australia, due to the challenging retail environment overseas. We have been working hard to turn these businesses around in an effort to improve Florsheim Australia’s bottom line in 2020.”
Net sales in the North American wholesale segment rose 4 per cent to $242 million in FY19 compared to $233 million in prior year. For wholesale segment, net sales of Florsheim and Bogs brands were up 17 per cent and 8 per cent, respectively, with increases across most major distribution channels.
However, Stacy Adams net sales decreased 3 per cent reportedly due to lower sales with off-price retailers, partially offset by higher sales to e-commerce retailers. Net sales of the Nunn Bush brand were down 9 per cent due to lower sales to department stores, partially offset by higher sales to e-commerce retailers, as reported. Licensing revenues were $3.0 million in FY19.
In the North American retail segment, net sales jumped 11 per cent to $25.2 million in 2019 compared to $22.7 million in 2018. Same store sales were up 10 per cent for the year, reportedly due to increased sales on the company’s websites. The increase in web sales can be attributed to the company’s investments in e-commerce marketing software.
Earnings from operations for the retail segment grew 2 per cent to $2.8 million in FY19 from $2.7 million in prior year, due mainly to the higher e-commerce sales, as reported.