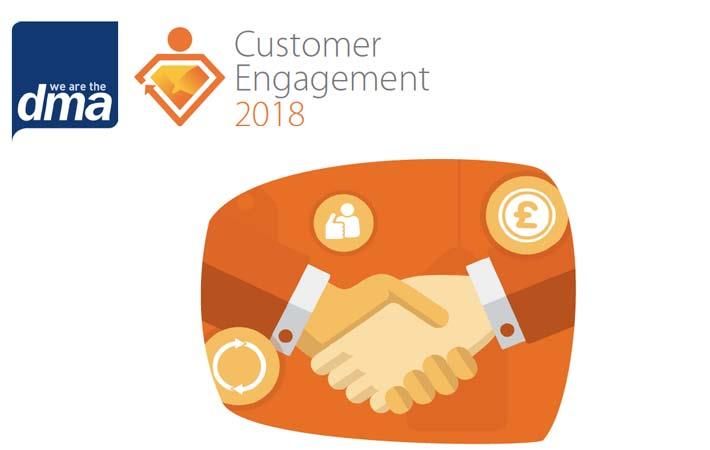 Courtesy: DMA
Amazon is the most popular retail brand, the second most popular in media and entertainment and fourth most popular among consumers choosing their favourite technology brand, says a report. The results indicate Amazon’s dominance in the mindset of consumers today. Its familiarity, ease and choice comparison give consumers one place to serve their needs.

A large proportion of consumers do not have a favourite brand (33 per cent), but a majority were able to name a brand they feel loyal to, according to the report ‘Customer Engagement – How to win trust and loyalty’ by Direct Marketing Association (DMA). In terms of brands that were named consistently, the most mentioned brand by far was Amazon with 14 per cent naming it as their favourite brand. Amazon was followed by Marks & Spencer, John Lewis and Sainsbury’s. Apple was the only non-retail brand to feature in the top mentioned brands.

According to the segmentation of consumer attitudes towards loyalty by the report, half of the consumers (49 per cent) are active loyals – those who tend to stick to brands they know for everyday and important decisions. 40 per cent agree that they would stop buying from a brand if it stopped offering deals while 79 per cent agree that they are willing to spend time researching items/products in order to get the best possible value.

Amazon is the most popular retail brand, the second most popular in media and entertainment and fourth most popular among consumers choosing their favourite technology brand, says a report. The results indicate Amazon's dominance in the mindset of consumers today. Its familiarity, ease and choice comparison give consumers one place to serve their needs.#

Nearly two-fifths of consumers agree they feel less loyal to brands and companies than a year ago while just 18 per cent disagree. Price sensitivity, greater competition and lack of trust are the most common reasons given for becoming more disloyal towards a brand. Many consumers are loyal because they have a genuine connection to a brand. Among the five most mentioned favourite brands, a majority are loyal to them because they genuinely like them. Nearly 60 per cent of consumers who categorise their loyalty to their favourite brand as genuine, named brand social responsibility as a reason for their loyalty. 54 per cent of consumers who categorise their loyalty as genuine name good customer service as a reason versus 32 per cent who see their loyalty as convenience driven – highlighting a difference of 22 per cent.

The report also highlighted that fewer consumers like or would like to receive reward points (77 per cent) than those who currently receive them (87 per cent). The majority of consumers (73 per cent) agree that they avoid services that tie them into long contracts.

“Brands must renew their focus on the most important part of their long-term success, their customers. Whether marketers decide to offer more personalised experiences, new loyalty schemes or flexible subscription models, successful brands will be those that can engage their customers in the right way and satisfy their emotional needs, as well as their functional ones,” said Rachel Aldighieri, managing director, DMA. (PC)

Apparel/Garments
US imports babywear worth $255.955 mn in July 2022
1 min read
Interviews
View All