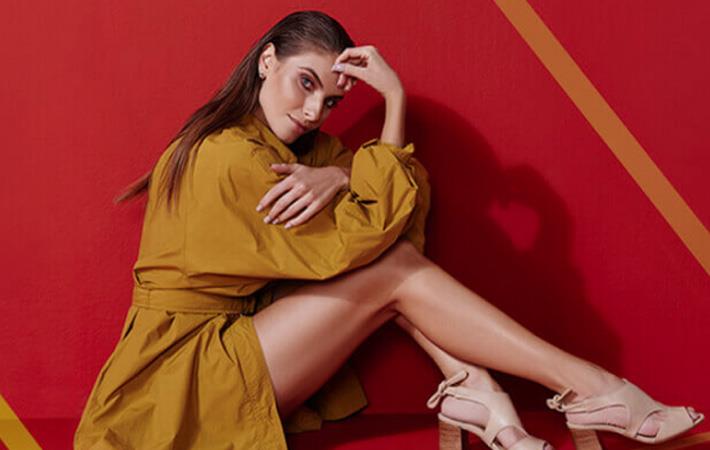 Pic: Netshoes
Netshoes, a Brazilian e-commerce sporting goods conglomerate, has received further revised unsolicited proposals from Grupo SBF S.A (Centauro). The offer is in regards for purchase of all of the outstanding common shares of Netshoes through a merger transaction pursuant to which Netshoes shareholders would receive a payment in cash of $4.10 for each share.

On June 13, Netshoes entered into a second amendment to the agreement and plan of merger, dated April 29, 2019 and amended on May 26, 2019, by and among Netshoes, Magazine Luiza S.A. (Magalu) and its subsidiary (as amended from time to time, the merger agreement) to increase the per share merger consideration from $3.00 to $3.70, and to increase the amount of that certain company termination payment from US$1,800,000 to US$6,000,000.

The Centauro offer addresses several of the company’s principal concerns with its earlier offers, including by providing a R$120 million bridge loan available upon execution of a merger agreement with Centauro and by Centauro assuming certain anti-trust risks. There remain, however, contractual provisions that would require negotiation to assure greater protection to the company in view of the longer timeframe that would be required to execute a transaction with Centauro. Furthermore, while Centauro has sought to address these concerns through a liquidity facility, there is continued uncertainty as to the duration of the anti-trust review process, which creates risk to the company in view of its severe liquidity constraints. Had Centauro extended its latest offers earlier, the board of directors of Netshoes would have benefitted from time to engage with Centauro to seek to evaluate the offers and address any remaining concerns.

Due to the receipt of the Centauro offer on the evening before the scheduled shareholders’ meeting, the Board has determined, in consultation with its financial and legal advisors, that, regardless of the higher price offered by Centauro, as compared to the price to be paid by Magalu under the merger agreement, the board is unable, in the insufficient time available, to reach a determination as to whether the Centauro offer could reasonably be expected to constitute, result in or lead to a Superior Proposal (as such term is defined in the merger agreement). Although the Centauro offer represents a 9.75 per cent increase in per share merger consideration, the timing of the Centauro transaction, including as to shareholder approvals and anti-trust approvals, remains uncertain. Furthermore, the merger agreement contains a “force the vote” provision that restricts the company’s ability to adjourn the shareholders’ meeting without Magalu’s consent. Magalu has advised the Company’s representatives that it will not agree to a second adjournment of the shareholders’ meeting.

In light of the aforementioned, the Netshoes board has advised its shareholders to consider the information available in casting its vote and unanimously reaffirms (with the abstention of Marcio Kumruian on advice of counsel) in accordance with the merger agreement, its recommendation in favor of the Magalu transaction. (RR)

Netshoes, a Brazilian e-commerce sporting goods conglomerate, has received further revised unsolicited proposals from Grupo SBF S.A (Centauro). The offer is in regards for purchase of all of the outstanding common shares of Netshoes through a merger transaction pursuant to which Netshoes shareholders would receive a payment in cash of $4.10 for each share.