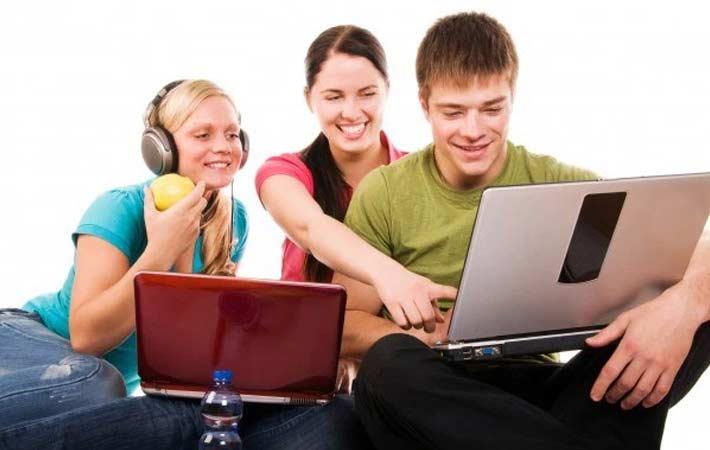 Despite skepticism about profitability of e-commerce, Myntra has built a viable business with a clear line of sight to profitability, according to Myntra's Chief Technology Officer and Chief Product Officer Shamik Das Sharma.

Sharma's comments came at IIFL's Enterprising India VII – Global Investors' Conference in Mumbai. He said that the profitability model is based on very rapid revenue growth, which in turn is being driven by rising consumer adoption of online purchasing and fashion/apparels being a very large and fast growing segment of e-commerce.

He also said Myntra's strong positioning as a differentiated fashion retailer is a boost to the business model and it aims to become significantly profitable within five years on the back of falling operating costs.

Despite skepticism about profitability of e-commerce, Myntra has built a viable business with a clear line of sight to profitability, according to#

Sharma said that food and apparels respectively, were the largest part of the retail market. Within the rapidly growing online space, while consumer electronics was more than one-third, apparels and accessories were also becoming significant, growing at 80 per cent YoY, and carried higher margins. He sees Myntra increasing its share of the online branded retail space, which can be more than $10 bn, and becoming profitable within five years.

He explained that the average discount in fashion e-commerce runs above 35 per cent but is partly to do with unanticipated changes in fashion trends, which results in unsold inventory, which then has to be discounted and sold. This can be addressed by improving prediction algorithms and time to market. Further, by better integration with suppliers' production cycles, timing mismatches can be reduced, which would be crucial in cutting down costs. Moreover, increasing revenue size means that it has better negotiating ability with major brands, including international apparel names, on exclusivity period, which will help improve margins.

Myntra has also been a pioneer in creating its own brands - Roadster, HRX, Wrogn are three such brands and are endorsed by celebrities. These carry higher margins, though they also come with higher inventory risk. However, Myntra has rapidly grown this segment and some of its brands are now beating major established brands. These brands area also aligned with Myntra's overall positioning as a youth-oriented upmarket fashion retailer. Myntra is also using social networking influences to better establish brand connect. For instance, users wearing trendy dresses upload their own photographs, which then influence other buyers.

Sharma also said that unit economics did not favour the web interface at their current scale, though as scale improves, Myntra may later reconsider its mobile only strategy. (SH)