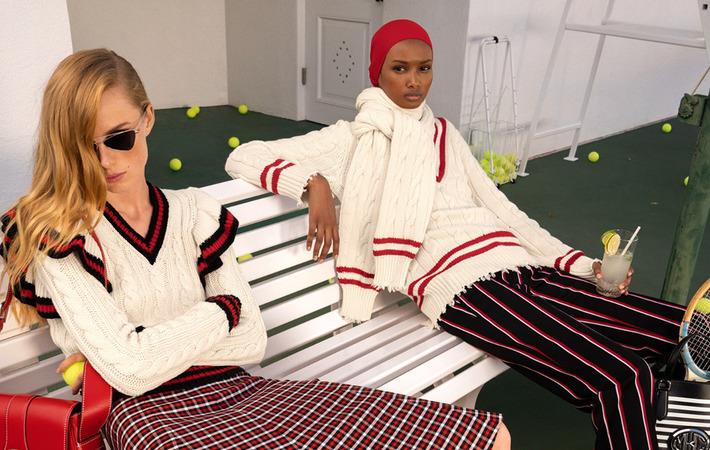 Pic: Capri Holdings/ Michael Kors
Capri Holdings Limited, a US-based global fashion luxury group, posted 6 per cent growth in its total revenue to $5.55 billion in fiscal year 2020, that ended on March 28, 2020 compared to the revenue of $5.23 billion in previous fiscal. Company incurred a net loss of $223 million during the year compared to the net income of $543 million in FY19.
Gross profit during FY20 was $3.27 billion (FY19: $3.18 billion). Company incurred a loss from the operations of $192 million compared to income of $735 million in same quarter last year.
“Looking at fiscal 2020, we were pleased with the progress of our strategic initiatives across the company. Prior to the impact of Covid-19, our earnings per share outlook was largely on track with our expectations,” John Idol, company’s chairman and chief executive officer, said in a press release.
During the year, revenue of Versace rose to $843 million ($137 million). However, sales of Capri Holdings other two segments slightly fell with Jimmy Choo to $555 million ($590 million) and Michael Kors to $4.15 billion ($4.51 billion).
Company reported that all Versace, Jimmy Choo and Michael Kors stores in the Americas were closed in mid-March 2020. Currently, approximately 70 per cent of the 455 retail stores in the region are open and company anticipates opening the vast majority of the remaining locations by the end of the second quarter. While in EMEA region, 98 per cent of the 316 retail stores are open. Stores in Asia, led by Mainland China, began reopening earlier in the first quarter and currently 98% of the company’s 500 stores in the region are open.
"While we expect fiscal 2021 to be significantly impacted by the effects of the virus, we are encouraged as we reopen our stores globally with initial revenue exceeding our expectations,” Idol said.
During the Q1 FY21, the company stated that its global store base was closed for an average of approximately 55 per cent of the period. Given the significant store closures, the gradual recovery in revenue as stores reopen as well as low wholesale shipments, the company expects Q1 FY21 revenues to decline approximately 70 per cent compared to prior year.

Capri Holdings Limited, a US-based global fashion luxury group, posted 6 per cent growth in its total revenue to $5.55 billion in fiscal year 2020, that ended on March 28, 2020 compared to the revenue of $5.23 billion in previous fiscal. Company incurred a net loss of $223 million during the year compared to the net income of $543 million in FY19.
More Fashion News - United States Of America...

Exports of readymade garments from Egypt fetched $614 million in the...

Turkey's textile and garment industry has urged the government for...

âWe have made huge investments to ensure quality yarn production.â