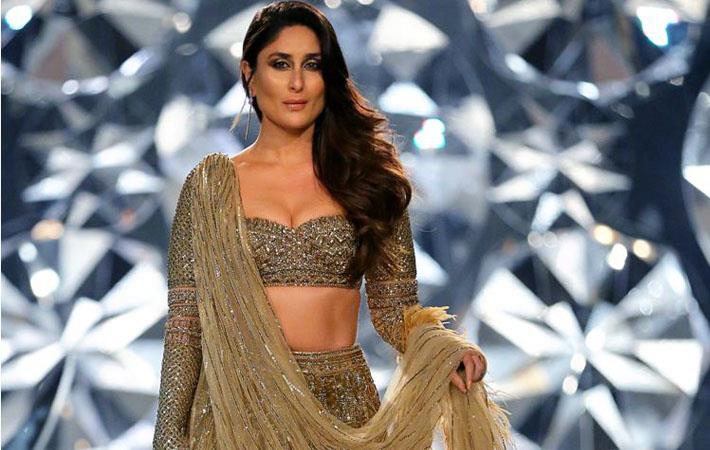 Channeling the spirit of a traditional mela, inside the palatial walls of the juna mahal – Falguni Shane Peacock contrived a lustrous mayhem of all things beautiful under one roof. The painstaking technique replicated the structural marvel and living elements from the wilderness on the fabric. The Falguni Shane Peacock line is innovational in terms of method but natively rooted in terms of approach. The cuts are timeless yet au courant serving as the perfect brew for today’s bride. From transcribing the innumerable structures of the architectural gem on ensembles to varnishing them with ethereal stones, feathers and crystals, it reflected the true essence of the 13th century wonder.

"Fashion and technology have always inherited traits from the other while creating innovating products individually. For our couture collection we’re portraying the cotemporary bride, who is unconventional and avant-garde. Styling our state-of-the-art pieces with the Apple watch, is a fashion-forward move to blend tech with couture seamlessly. While the apple watch is redefining the functionalities of a gadget, when paired with a couture gown, it looks sleek and exquisite. This is a one-of-a-kind revelation, which is being showcased on the runway for the first time, making this collaboration a path breaking one," Falguni Shane Peacock said in a press release.

The colour palatte of the couture was channeled from the concoction of two heritably rich provinces. Persian violet, medieval blue, tinsel gold, plum purple, dessert dust, Pearled ivory, honey peach, lavender fog and burgundy Beaujolais are some of the vivid shades of the spectrum infused in the couture collection.

"Making of a collection is a strenuous process that involves a number of ordeals.  While, the initial stage is all about research and design, a gadget like i-pad with pencil eases the task. Having an on-the-go tech piece for research and putting down creative ideas and designs, worked as a time saving asset for us in the development of the line," the press release stated. (RR)