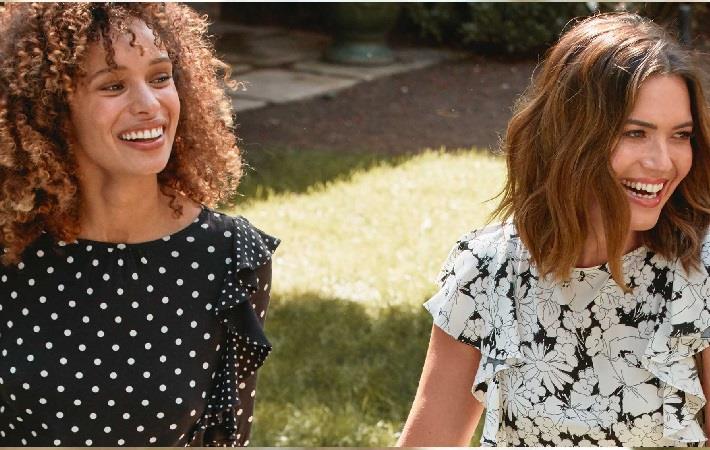 The global economy could shrink by up to one per cent in 2020 due to...