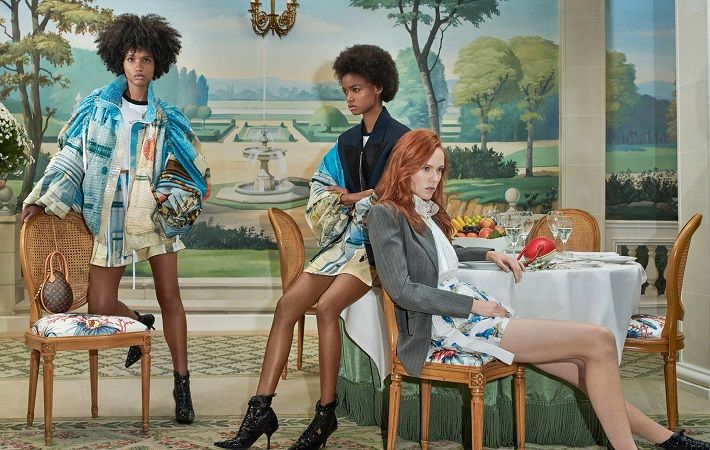 Pic: LVMH
With remarkable performance by the Fashion & Leather Goods business group, particularly Louis Vuitton, Christian Dior, Fendi, Loewe and Celine, LVMH Moet Hennessy Louis Vuitton has reported 56 per cent revenue growth to €28.6 billion in first half (H1) of FY21 ended in June 2021 against same period of prior fiscal and 14 per cent compared to 2019.
Sales from Fashion & Leather Goods segment during the six-month period surged 74 per cent to €7.9 billion (€13.8 billion).
Louis Vuitton, driven by its creativity and the artisanal excellence of its products, delivered a remarkable performance and maintained its profitability at an exceptional level. The Maison continued to offer its customers a unique experience, whether in its stores or through its many original initiatives, according to the company. Christian Dior had an excellent first half with strong growth among local customers across all its product categories.
During H1 FY21, profit from recurring operations increased 4.6 times to €7.6 billion against prior year (€1.6 billion).
“Highlights from the first half include the integration of the Maison Tiffany and the inauguration of La Samaritaine after an ambitious renovation programme. Within the current context, as we emerge from the health crisis and see a recovery in the global economy, I believe that LVMH is in an excellent position to continue to grow and further strengthen our lead in the global luxury market in 2021,” Bernard Arnault, chairman and CEO of LVMH, said in a press release.
“As France is the principal recruitment area and the country of origin of many of our products, the growth of LVMH benefits the country today, and even more tomorrow, with all our Maisons being proud to make their contributions,” Arnault added.
Moreover, the French firm’s revenue from Selective Retailing segment increased 12 per cent to €131 million against FY20 (loss: €308 million). Sephora achieved a good level of performance in a commercial environment which was impacted by store closures in several countries in Europe. Online sales continue to progress all over the world. LVMH signed a strategic partnership with Zalando, which is expected to launch in Germany by the end of the year, the world’s leading high-quality products group added.