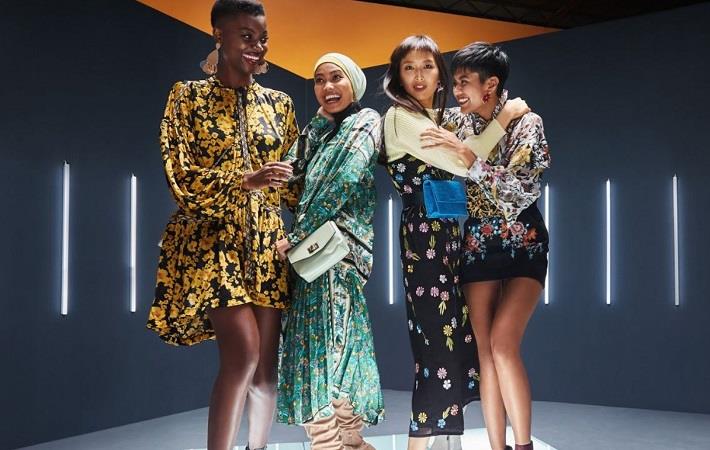 Pic: Global Fashion Group
Global Fashion Group (GFG), the leading online fashion and lifestyle destination, has reported 17.7 per cent jump in its revenue growth to €417.7 million in fourth quarter (Q4) FY19 compared to €356.6 million in same quarter prior year. Revenue for full fiscal 2019 surged 17.2 per cent to €1,346 million compared to €1,156 million in FY18.
Net Merchandise Value (NMV) in the quarter increased 22.9 per cent to €554 million. For full FY19 NMV increased 23.0 per cent on a constant currency basis to €1,778 million.
Gross profit in Q4 FY19 increased to €168.9 million compared to €138.4 million in same period prior year. Gross profit in full FY19 increased from €449.7 million in prior fiscal to €539.8 million.
In 2019, GFG continued to expand its assortment across the group and gave over 1 billion consumers in its markets exclusive access to global brands and collaborations, as well as a locally relevant assortment, as group reported. Most recently, the group provided exclusive customer access to Ralph Lauren and GAP in Latin America, and Swatch in CIS, where the company also achieved a significant milestone in the rollout of its Beauty category through the launch of Estée Lauder. In APAC (Asia-Pacific), further development of the modest fashion segment saw the launch of GFG's first male modest wear collection.
GFG invested €72 million of capex in FY19, broken down as to €49 million of property, plant & equipment addition - an elevated level as it delivers the new Brazilian fulfilment centre - and €23 million of intangible additions, including in-house technology capability.
The group in its FY20 guidance aims to grow NMV between 17-20 per cent, delivering more than €2.0 billion in NMV and in the region of €1.5 billion revenue. GFG also considers the impact on the Australian consumer of the bushfires, together with a warm winter in CIS and therefore the company is expecting the year to start around the lower end of this range.