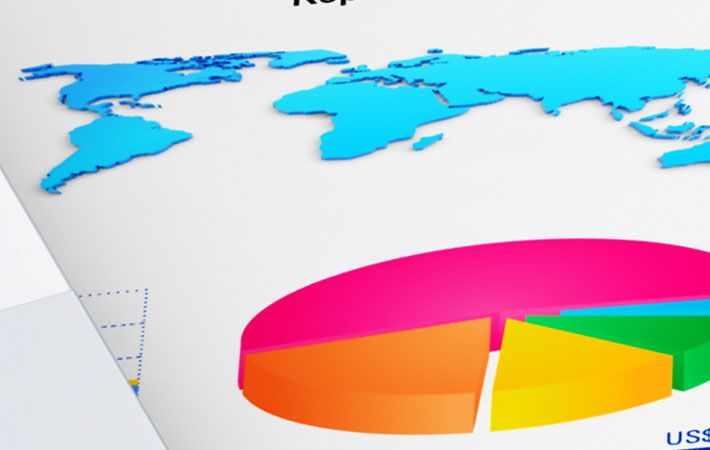 Coach Inc, a US based luxury fashion company, posted a rise of 2.14 per cent in its gross profit to $859 million in the second quarter ending on December 26, 2015, as compared to $841 million in the corresponding period last fiscal, according to a press statement released by the company.

The company posted a net income of $188 million in Q2 of fiscal 2015 on a non GAAP basis, while net income for the prior year period was $200 million. Earnings per diluted share was $0.68 in this quarter as compared to $0.72 in the previous quarter.

Commenting on the results, Victor Luis, CEO of Coach said, âWe are very pleased with our second quarter performance, which was consistent with our expectations and reflected the most significant progress to date on our transformation plan despite the difficult retail environment globally.â

âOur results continue to give us confidence that the cumulative impact of our actions will result in a return to top line growth this fiscal year and positive North American comps by our fourth quarter,â he added.

The company is maintaining its fiscal 2016 constant currency revenue growth and operating margin guidance for the Coach brand, while raising its consolidated operating income outlook based on second quarter results. (MCJ)