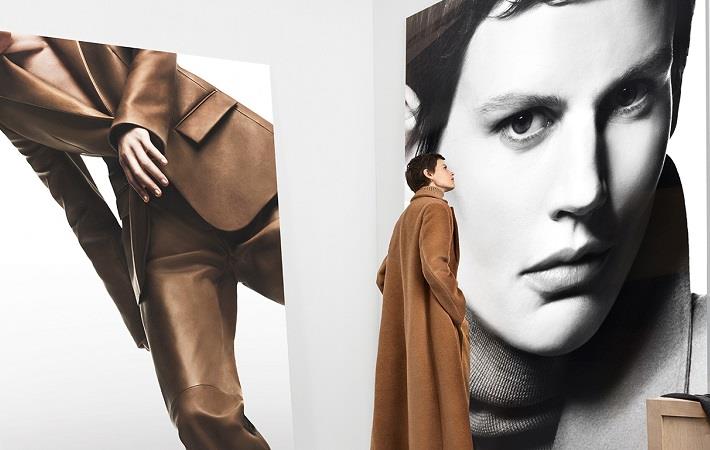 Pic: Hugo Boss
Germany-based fashion company Hugo Boss has achieved strong sales growth in Q4 FY19. Group sales increased 4 per cent on a preliminary basis, adjusted currency rates. In the reporting currency, this represents an increase of 5 per cent to €825 million compared to €783 last year. The sales accelerated in Europe while remained challenging in Hong Kong.
The sales in Great Britain and France grew by 8 per cent while in Germany, an increase in sales in the own retail business did not fully compensate for a persistently difficult wholesale business. In the Asia-Pacific region, sales rose 4 per cent in the Q4 mainly due to the ongoing strong sales momentum in mainland China, where the group once again achieved significant double-digit growth.
Contradictory, the environment in Hong Kong, remained difficult in the Q4. The persistently challenging market environment continued to weigh on sales performance in the US and Canada. Overall sales in the US decreased 7 per cent in the final quarter, Hugo Boss said in its analysis of results for the quarter.
In total, currency-adjusted sales in the own retail business increased 7 per cent in Q4. The intensification of online partnerships in the concession model over the course of the year and the completed renovations of strategically important Boss stores carried out in the prior quarters made a disproportionately high contribution to growth in the own retail business. Supported by the strategic expansion of the online concession model, own online sales growth accelerated to 52 per cent in Q4, adjusted for currency effects, the company said.
Currency-adjusted sales in the wholesale business decreased 4 per cent. The market environment in Germany and the US remained challenging.
Hugo Boss is one of the leading companies in the premium segment of the global apparel market. From collections to service. The Boss and Hugo mens' and womenswear not only cover businesswear, casual outfits and athleisurewear, but also elegant eveningwear for special occasions.