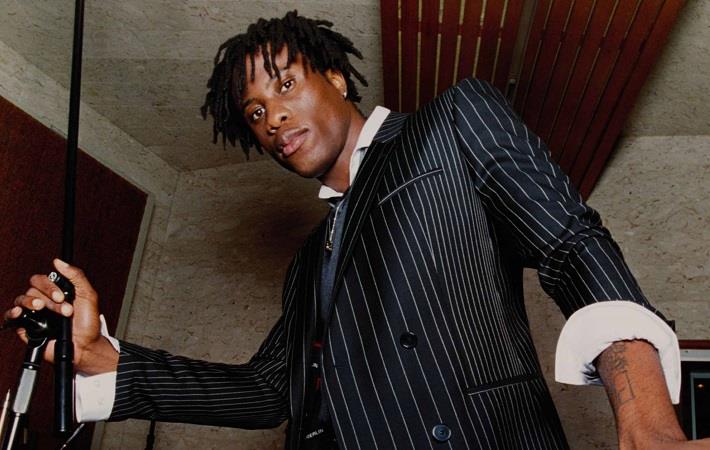 Pic: Hugo Boss
Hugo Boss, a German luxury fashion house, posted 3 per cent increase in its sales to €2,884 million in fiscal 2019 that ended on December 31, 2019 compared to €2,796 million in prior year. Gross profit grew 3 per cent to €1,875 million.  However, net income declined 13 per cent to €205 million in FY19 compared to €236 million in prior year.
"2019 was an eventful year for Hugo Boss. Importantly, we have made further progress in implementing our strategy," Mark Langer, chief executive officer of Hugo Boss, said in a press release. "We strengthened our personalised offerings, significantly expanded our online business and increased retail sales productivity in our stores."
As in the prior year, the online business recorded significant double-digit growth. At €333 million, operating profit (EBIT) in fiscal 2019 was 4 per cent below the prior year level. This is reportedly attributable to a lower gross profit margin as well as an increase in operating expenses.
Sales in Europe rose 4 per cent to €1,803 million. In the Americas, the difficult market environment in the US and Canada weighed on the sales performance with 7 per cent decrease to €560 million in 2019. Sales in Asia/Pacific grew at an above average rate by 5 per cent to €438 million reportedly due to higher sales in China.
In the group's own retail business sales increased 4 per cent to €1,869 million in 2019. In the wholesale channel, sales declined 3 per cent to €931 million reportedly due to the persistently difficult market environment in US. In addition, the intensification of online partnerships in the concession model also had a negative impact on wholesale sales, as company reported. Sales in the license business were 10 per cent above the prior year level.
Both brands, Boss and Hugo, recorded sales growth in 2019. Boss benefited from low single-digit growth in both businesswear and casualwear. Boss sales increased by 1 per cent to €2,488 million. With double-digit growth in its casualwear collections, Hugo sales increased by 5 per cent to €396 million.
"After a very good start to 2020, our business in Asia is currently being significantly impacted by the spread of the coronavirus. Nevertheless, we are firmly convinced of the great potential of our Boss and Hugo brands in this key region," Langer said.

Oswal Prints Private Limited has been manufacturing and exporting ethnic...