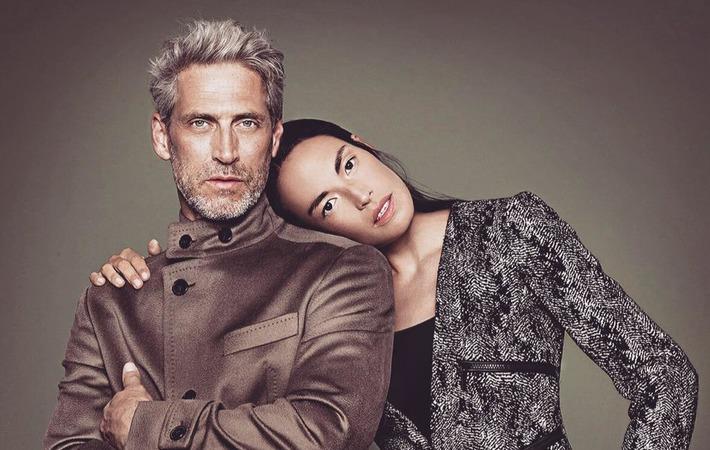 Pic: Ludwig Beck
Ludwig Beck, a Munich Fashion Group, posted sales of €95.3 million in full fiscal 2019 that ended on December 31, 2019 compared to sales of €95.5 million in previous fiscal. In the textile segment, the group generated gross sales of €68.0 million compared to sales of €68.2 million in previous year. Gross profit in the year were €38.6 million.
In the nontextile segment, which includes the beauty online shop at ludwigbeck.de, sales of €27.3 million were reported.
In 2019, the company reported that the entire German textile retail trade was struggling with climatic uncertainties, which caused sales in the fourth quarter with the Christmas business to fall short of expectations due to the mild temperatures. Also, the company said that the pressure from textile e-commerce companies on stationary retail has increased further.
“An essential task for this year is to streamline and optimise processes in the entire company. This includes a fundamental revision of all procedures and their improvement wherever it seems necessary. All areas will be under review,” Jens Schott executive board member for finance, logistics and IT of Ludwig Beck, said in a press release while talking about fiscal 2020.
"The structural changes in the German fashion market caused by online trade is a huge challenge for Ludwig Beck. We are convinced that we can best master this change by strictly focusing on our core business – which we generate in our flagship store at the Munich Marienplatz and its affiliated branch in the Funf Hofe,” Christian Greiner, chairman of the board, executive board member for purchasing, sales and marketing of Ludwig Beck said.

Jakarta levies tariffs on some textile imports until 2022

Indonesia has imposed tariffs on import of certain textile products...

A new joint UN project is seeking to help governments and businesses...

Vietnam's textile and apparel export turnover in 2020 is expected to...