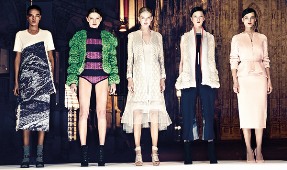 The Woolmark Company is proud to announce the International Woolmark Prize (IWP) final event to be hosted in Milan during Fashion Week will be on the evening of 21 February 2014 at the Museo Della Triennale.

The five selected finalists will show their Merino wool collections during a fashion show, competing for the global award and judged by an extraordinary jury comprising leaders of the fashion industry. The judging panel for the final event is as follows:

Commercialisation of the winning collection continues to be one of the most important and unique elements of the prize; as such the contribution of the retail judges is paramount in selecting the winner. Representatives from the global retail partners will join the panel to provide their insight and perspective on the relevance of the finalists at a commercial level, including:

The prestigious panel will judge the wool collections of the five finalists, selected through a global search, reaching across twenty four countries and involving over forty eight designers. The finalists for 2014 are: ffiXXed for Asia, Christopher Esber for Australia, Sibling for Europe, Rahul Mishra for India and Middle East, Altuzarra for USA.

Each finalist will present a six-piece collection highlighting the beauty of Merino wool, during a spectacular fashion show organised by The Woolmark Company in Milan as part of Milan Fashion Week at the La Triennale Museum. The winner, announced by the jury at the end of the fashion show, will gain the final prize of AUD100,000 and the chance to be stocked in the top retailers around the world who are each partners of the project.

After the success of the first edition of the event in London in February 2013, where #woolmarkprize trended number two on twitter worldwide and seventy five million people were reached within six hours of winner's announcement, interest levels are expected to peak once again across social and digital media globally.

The global interest and reputation of the prize is highlighted through the increasing number of retailers joining the illustrious list of partners who have committed to stocking the winning collection in store. Colette in France and Isetan in Japan join Saks Fifth Avenue in the USA, Harvey Nichols in the UK, 10 Corso Como in Italy, JOYCE in China, MyTheresa.com in Germany and David Jones in Australia as exclusive stockists within their region.

"In keeping with a long tradition of supporting individual excellence in design, the International Woolmark Prize aims to highlight the beauty of the Merino wool fibre at the hands of the world's finest designers," explained Stuart McCullough, CEO of Australian Wool Innovation. "This prize proves our commitment in supporting new fashion talent, not only giving them a financial prize, but more importantly helping them to build a solid selling network through the retailers who partner with us on this project." 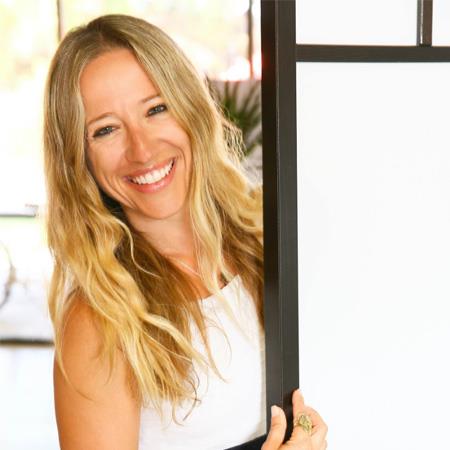