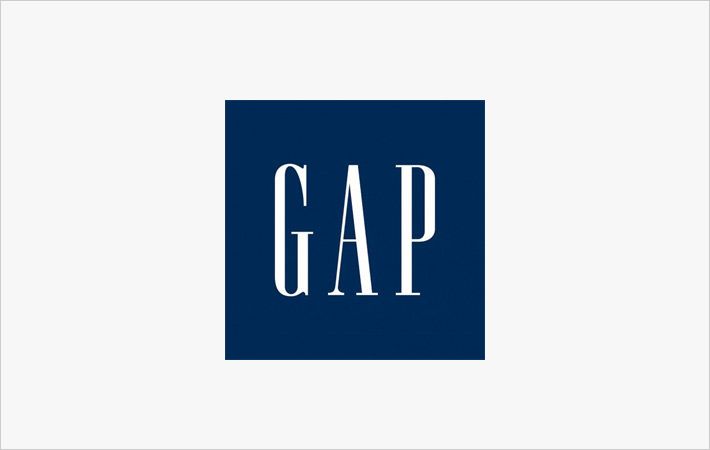 The Switzerland-based global travel retailer Dufry has joined forces with the American multinational clothing and accessories purveyor Gap to launch the latter’s first-ever store in Spain.

Spread across an area of 300 square-metres at Aeropuerto de Málaga (Málaga Airport), the retail space, which also is the brand’s largest airport located store in the world, offers an array of clothing from the company’s numerous labels including Gap, GapKids and babyGap collections.

Commenting on the new association, Julián Díaz, Dufry’s chief executive officer, said, “Dufry is very proud that GAP has entrusted us with opening its first store in Spain, the worldwide largest in an airport. It is apleasure for us to work with one of the world’s major fashion brands.”

Stefan Laban, senior vice-president of Gap International, also spoke about the collaboration, “We are thrilled to bring Gap’s casual American style to more customers in Europe. Given the high affinity and brand awareness towards Gap with the Spanish consumers, we felt partnering with Dufry to create branded shopping experiences in the Malaga airport, as well as airports across Spain, is a terrific next step in our global expansion plans.”

Dufry operates more than 1700 stores located in airports, train stations, cruise ships, seaports and other tourist spots in over 60 countries. The company is listed at the Swiss and Brazilian stock exchanges and has over 21,000 employees worldwide.

Founded in 1969, headquartered in San Francisco, California, Gap runs over 3,200 company-operated stores, over 400 franchise outlets and e-commerce sites in 90 countries. The brand is known for its on-trend, casual clothing and accessories.

During 2014, Málaga Airport received nearly 14 million travelers, coming mostly from Spain and other European countries such as the United Kingdom, Germany, France and the Netherlands. It is currently the fourth busiest airport in Spain in terms of passenger volume.

During the last few years, AENA, has implemented a significant renovation plan at commercial and restaurants areas of most airports in the country, Malaga – Costa del Sol included, making them more attractive and convenient to travelers from all over the world. (PB)