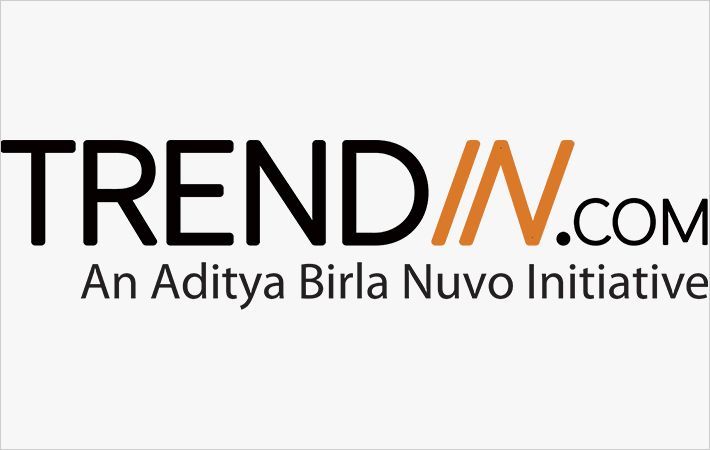 The Aditya Birla group’s Madura Fashion and Lifestyle's is hoping to piggyback on its official online store Trendin.com to boost sales. According to an agency report Trendin.com is aiming to notch up double digit percentage growth on the back of growing demand from tier II & III cities and mobile phone penetration.

The online store gave no time frame to achieve that target.

Trendin.com which was launched in 2013, doubled its annual traffic in 2014-15 and seems to be on course to sustain the growth momentum. Currently, Trendin contributes one per cent to Madura’s sales figures.

The company says it has 50 per cent repeat orders from tier II cities.