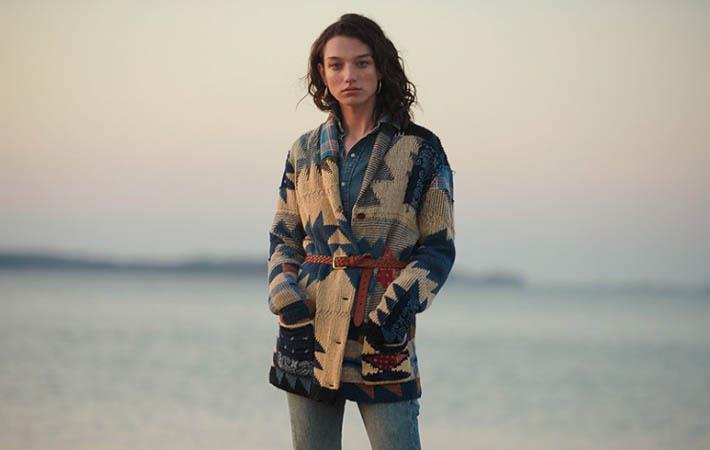 Gross profit for the first quarter of fiscal 2019 was $896 million and gross margin was 64.4 percent, 120 basis points above the prior year. The gross margin increase was driven by initiatives to improve quality of sales through reduced promotional activity and improved pricing as well as favourable product mix.

"I continue to be inspired and energized by the passion our teams have for our brand and our Company," said Ralph Lauren, executive chairman and chief creative officer. "This passion along with Patrice’s partnership over the last year, the clear plan he and the team laid out in June, and the initial progress in this quarter, give me confidence in our future as we celebrate 50 years in business."

"We are off to an encouraging start to the new fiscal year on both the top and the bottom line. Our teams around the world are fully engaged and focused on executing the next great chapter plan we shared at our recent Investor Day," said Patrice Louvet, president and chief executive officer. "Guided by our three core principles of putting the consumer at the center of all we do, elevating and energizing our brand and balancing productivity and growth, we are on track to return the Company to long-term, sustainable growth and value creation."