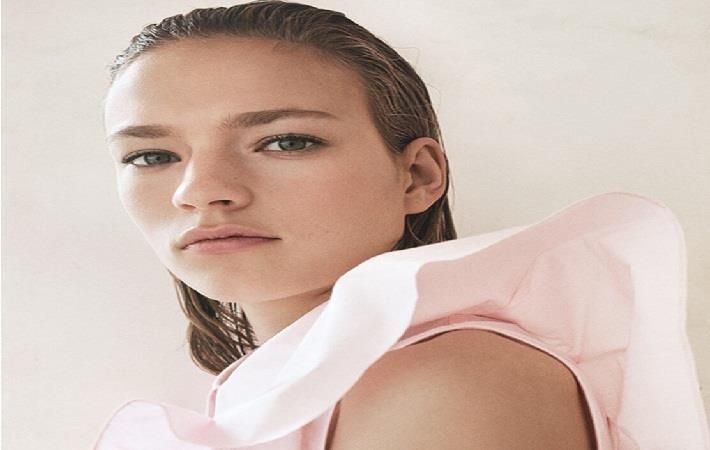 Pic: Ruyi Group
Consolidated sales of French fashion group SMCP owned by Ruyi holding group, reached €266 million, up 8.9 per cent at constant currency in the second quarter of 2019. Ruyi group had acquired SMCP in 2016 for €1.3 billion. It is Ruyi group's biggest acquisition in the clothing brand sector since it acquired Renown, a cross-century Japanese brand in 2010.

As of July 24, Ruyi group holds 53.7 per cent of SMCP's share capital, the shareholding ratio of management team is 6.4 per cent.

Ruyi group adheres to the development concept of 'one world, one family'. After adding SMCP to 'Ruyi family', it has helped SMCP to open the Chinese market. The acquired SMCP, as a sub-brand of Ruyi group, received resource support from Ruyi group in China's local market and cooperated with Chinese e-commerce platform JD.com, the world's leading company in high tech and AI delivery through drones. Thus, SMCP expanded e-commerce sales channels and achieved the steady growth of digital marketing business.

SMCP completed its acquisition of French luxury menswear brand De Fursac on June 25, with the support of Ruyi group. The acquired brand De Fursac has excellent suppliers who insist on using exquisite techniques and advanced fabrics. It has been ranked among the top three in the affordable luxury menswear department of French department stores for a long time and is highly sought after by international customers, especially Chinese tourists. As the first independent men's wear brand under SMCP, Ruyi group will lead the sub-brand SMCP to expand its fashion blueprint further and expand its fashion business to cover the men's affordable luxury market. (PC)

Consolidated sales of French fashion group SMCP owned by Ruyi holding group, reached â¬266 million, up 8.9 per cent at constant currency in the second quarter of 2019. Ruyi group had acquired SMCP in 2016 for â¬1.3 billion. It is Ruyi group's biggest acquisition in the clothing brand sector since it acquired Renown, a cross-century Japanese brand in 2010.
More Ruyi Group News... More Fashion News - United States Of America...