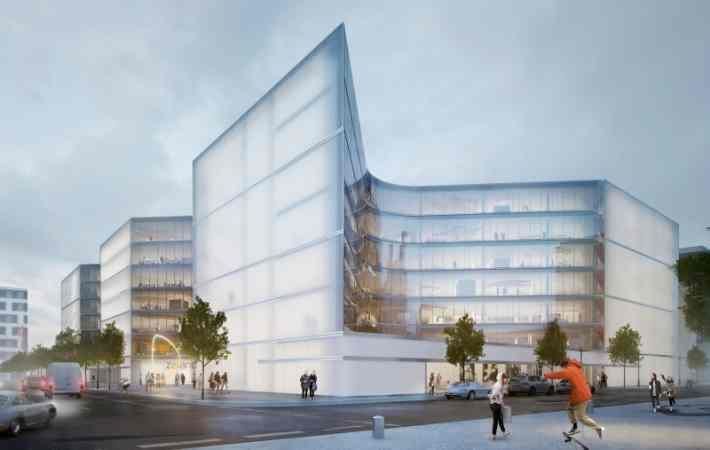 Courtesy: Zalando
Zalando, a Germany based online fashion retailer, reported its net income to have more than doubled in 2015 to €121.5 million as compared to €47.1 million in 2014 owing to a strong growth in all its operating regions and progress in its platform strategy, according to a press statement released by the company.

In 2015, Zalando made progress with its platform strategy. It launched additional platform products, such as Zalon, a curated shopping service, and Zalando Media Solutions, a digital advertising service.

The acquisitions of Metrigo and nugg.ad as well as the acquisition of a stake in Anatwine supported the development of the platform.

Commenting on the results, Rubin Ritter, member of the management board of Zalando said, “Our market position has never been stronger, and we have never faced so many great opportunities. We want to excite even more customers and gain further market share.”

“We deliberately pursue growth while maintaining solid profitability – we think this is the best way to create long-term value,” he added. (MCJ)

Textiles
Seasonally-adjusted US PPI for final demand falls by 0.5% in Jul 2022
2 min read

Aseem Sood
Palmal Group
We have plans to add a new factory every year in the near...
Benedetta Terraneo
Miko Srl
We'll be Climate Positive by 2030
Pratibha Sethi
MS CAFSEW COLOURS
The global kidswear market is booming
Bharat Ahuja
Desire Design Studio
Menswear brand of North West Delhi
Stephan Caras
Stephan Caras Design Inc.
During his fashion journey, he has established a new...
Payal Singhal
Label - Payal Singhal
My inspiration comes from problems for which we need to...
Ester Kubisz
Label - Ester Kubisz
A well-made suit is the highest form of clothing