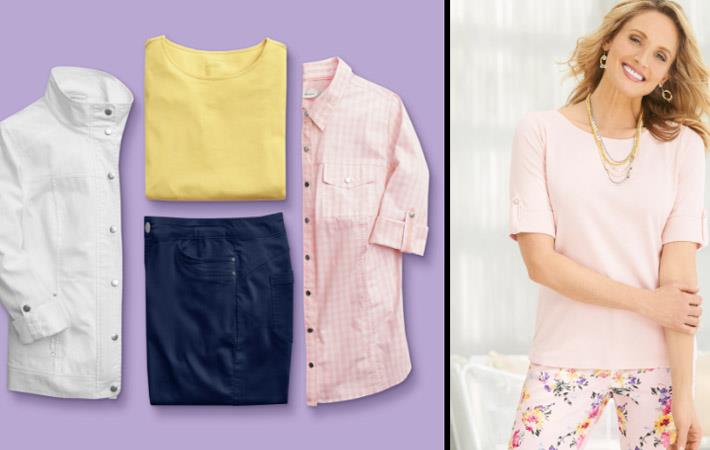 “During the fourth quarter, we made further progress on the strategic initiatives we laid out for fiscal 2018. We delivered positive comparable sales through the holiday season as customers responded favorably to our enhanced product assortment and visual merchandising,” said Keri Jones, president and chief executive officer, Christopher & Banks. “Absent the frigid temperatures in January that hampered our momentum and led to a flat comp for the quarter, we believe that comparable sales would have remained up in the low single digits. We saw strong momentum in our e-commerce business as we further advanced our omni-channel capabilities and our merchandise margin also showed significant improvement with expansion of 225 basis points resulting primarily from lower product costs.”

For the fiscal year 2019, the company predicts the net sales to increase by 2-3 per cent as a result of expanded omni-channel capabilities, enhancements to the overall product assortment, and more impactful marketing promotions to drive customer file growth. Gross margin expansion of 300 to 350 basis points is expected as a result of improved inventory management including supply chain and omni-channel initiatives, greater disciplines around promotions and continued reduction of occupancy costs.

“Looking ahead, we will continue to refine our merchandising strategy, execute disciplined and effective marketing programs and leverage our expanding omni-channel capabilities, while we also focus on our cost reduction initiatives. While quarter-to-date sales trends are below expectations, in large part due to lower traffic levels adversely impacted by weather, we believe that our initiatives position us to drive improved year-over-year financial performance in fiscal 2019 and beyond,” added Jones. (PC)