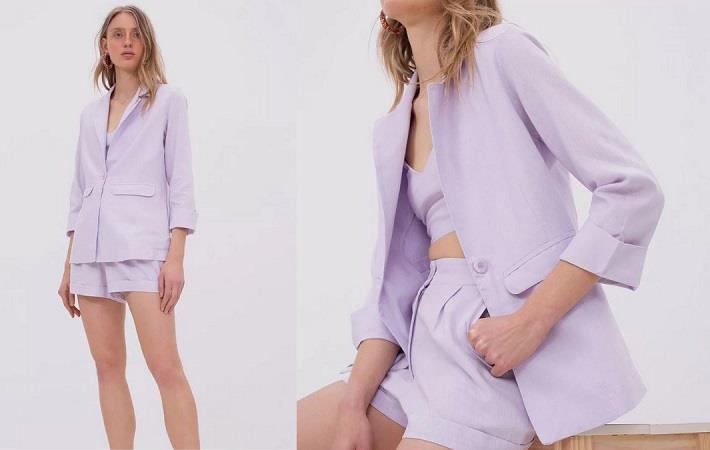 Pic: Lojas Renner
Lojas Renner SA, a fashion retailer in Brazil, posted 10.7 per cent growth in net revenues to R$2,873.1 9 million (in Brazilian Real) in Q4 FY19. For the full year net sales jumped 13. 2 per cent to R$8,474.7 million in FY19 compared to R$7,485.4 million in FY18. Youcom store sales contribute to the growth with 17 per cent increase in sales.
During Q4, pace of sales continued at a favourable rate, resulting in 6.2 per cent increase in same store sales despite the strong comparables in Q4 FY19 at 12 per cent.
Sales performance both with respect to Black Friday and the Christmas period were in line with company's forecast reflected in increases in customer traffic through the stores and the ready acceptance of the high summer collection.
Youcom, Renner owned brand catering youngsters, store sales continued to contribute to consolidated performance, reflecting the assertiveness of the collection and correct inventory management.
At Camicado, Renner owned home décor brand, the process of adjusting inventory and product mix continued apace although with net revenue reporting growth of 5.6 per cent relative to Q4 FY18, a slight improvement over the first nine months of 2019.
The e-commerce business grew 56.3 per cent, with a superior performance to the apparel and footwear sector as a whole according to data published by specialised institution, Renner reported.
Well managed commercial operations throughout Q4 FY19 together with good quality inventory and the effect of contracted FX at similar levels to 2018, were instrumental in the gross margin reaching 58 per cent, the highest level in the company's history.
Operating Expenses (SG&A) registered a year-on-year decline of 3.6 per cent, mainly due to the adoption of IFRS 16 (International Financial Reporting Standard), which had the effect of reducing the account by R$115.3 million.
On a comparable basis, these expenses rose 11 per cent in the quarter, largely in line with the growth in net revenue from merchandise sales and notwithstanding the structured projects relating to the digital cycle.
The reduction in other operating expenses was influenced specially by the increase in the recovery of tax credits, mainly due to the revision of social security charges in the light of court rulings, notwithstanding the higher expenses for the profit sharing program, a consequence of company performance.
The net income of R$ 513.1 million were largely due to the higher operating result for the period in addition to the lower effective tax rate in the light of tax breaks for values deemed as a subsidy for investments pursuant to Complementary Law 160/17, company reported.
In Q4, Renner opened 20 stores, the network now totaling 388 units in operation including 9 in Uruguay, 4 in Argentina and 8 in the Ashua format, amounting to a total sales area of 683700 m². In turn, Youcom rolled out one new store in the quarter and now counts on a total of 101 units with a sales area of 16700 m². Over the year, the company opened 52 stores of which 34 in the Renner format together with a further 9 Camicado and 9 Youcom stores.