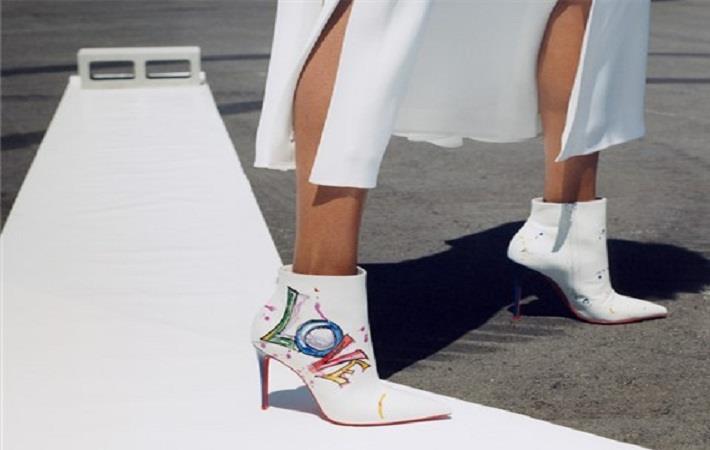 In full-price, net sales decreased 6.5 per cent compared in Q2 2019, with the same period in fiscal 2018. Off-price net sales decreased 1.9 per cent. Total company digital sales grew 4 per cent and represented 30 per cent of the business. Gross profit, as a percentage of net sales, of 34.5 per cent decreased 50 basis points compared with the same period in fiscal 2018. This was primarily due to deleverage on occupancy expenses, said Nordstrom in a media statement..

"We delivered strong bottom-line results, demonstrating our inventory and expense discipline. We exited the quarter in a favourable inventory position and made important strides in productivity," said Erik Nordstrom, co-president, Nordstrom. "We're focused on driving our top-line, and while this can take time, we are confident in our ability to manage through cycles. We remain encouraged by our key initiatives, including our local market strategy, and are making good progress on key areas of focus that we believe will collectively drive increased value creation for our shareholders."

The company revised its annual outlook to reflect second quarter results and expectations for the second half of the year. While the company is evaluating the fourth tranche of tariffs on goods from China and has not incorporated the associated impact in its annual outlook, the estimated impact is expected to be relatively immaterial for the year.

Nordstrom will expand its local market strategy to New York City, its largest market for online sales, with the opening of its flagship store on October 24 and two Nordstrom Local neighbourhood hubs in September. The combination of Nordstrom's physical and digital assets is expected to add a significant sales lift in this market (PC)

The second quarter net earnings for Nordstrom, Inc, a leading fashion retailer based in the US, decreased to $141 million ending August 3, 2019, compared to $162 million during the same period in fiscal 2018. The net earnings for the first half of 2019 decreased to $177 million as compared to $249 million for the corresponding period of 2018.
More Nordstrom Inc News... More Fashion News - United States Of America...