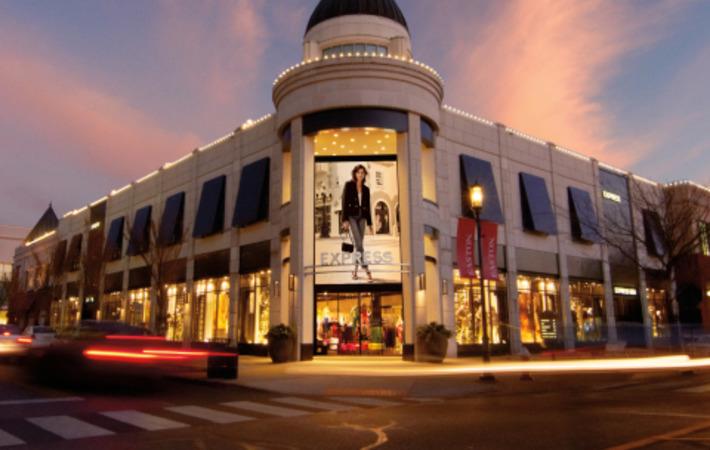 Pic: Express
Fashion apparel retailer, Express, has announced that as of July 5, the company has reopened approximately 95 per cent of its stores and expects to open the remaining stores in the coming weeks. All openings have been in accordance with the latest federal and state guidelines, and with adherence to recommended health and safety protocols.
“While the recovery of our industry will clearly take some time, our strategic transformation remains on track. The majority of our stores are now reopened, traffic and sales have steadily improved and our e-commerce demand was positive in the month of June,” Tim Baxter, chief executive officer, said in a press release.
As part of the reopening process, the company has enabled ship from store capabilities in over 330 locations to support online demand. In addition, Express has enabled buy online pick-up in store capabilities in over 275 stores and plans to have all retail stores enabled by the end of the third quarter.
The company reported in a press release, that with each successive wave of store openings, sales and traffic improving steadily week over week through the third week in June, with sales outpacing traffic due to higher conversion levels. Comparable sales for opened stores sequentially improved from down over 50 per cent in early May to approximately negative 15 per cent by the third week in June. Traffic also improved, from approximately negative 65 per cent in early May to approximately negative 30 per cent by the third week in June.
Also, as Covid-19 cases began to spike in several states in late June, the company has witnessed decline in both sales and traffic in Arizona, California, Florida, and Texas, which were significant enough to impact total results.
However, the company has continued to see improvement in online sales and traffic on its website and mobile app which reflects positive consumer response to the new product. Digital demand has improved throughout the quarter and delivered a positive comp in June due to an increase in both traffic and conversion. Digital penetration to the total has remained elevated even as stores have reopened.
“We are encouraged by our customers’ response to the new Express product vision and brand positioning, and remain focused on what we can control as we continue to drive the Expressway Forward strategy and advance towards our long term objective of profitable growth,” Baxter said.

Fashion apparel retailer, Express, has announced that as of July 5, the company has reopened approximately 95 per cent of its stores and expects to open the remaining stores in the coming weeks. All openings have been in accordance with the latest federal and state guidelines, and with adherence to recommended health and safety protocols.
More Press Release News - United States Of America...