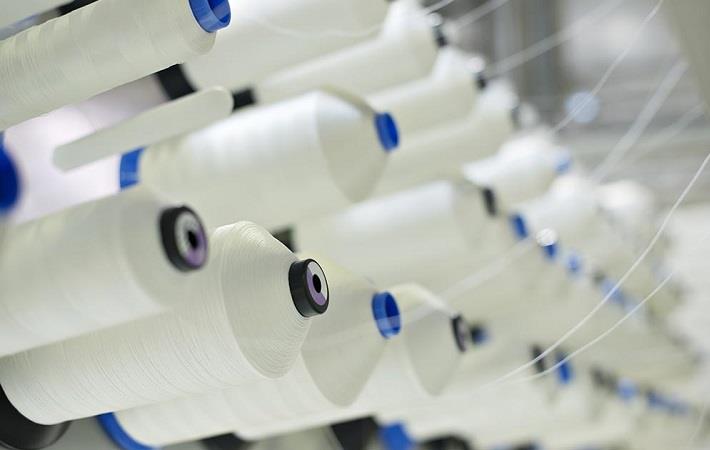 Indorama Ventures Public Company Limited (IVL), one of the world's leading petrochemicals producers, has announced the creation of a newly formed segment, Integrated Oxide. Consequently, Alastair Port has been appointed president of Integrated Oxide, effective since this month. He will report to Dilip Kumar Agarwal, CEO of the Feedstock and PET businesses.
More Press Release News - Thailand...