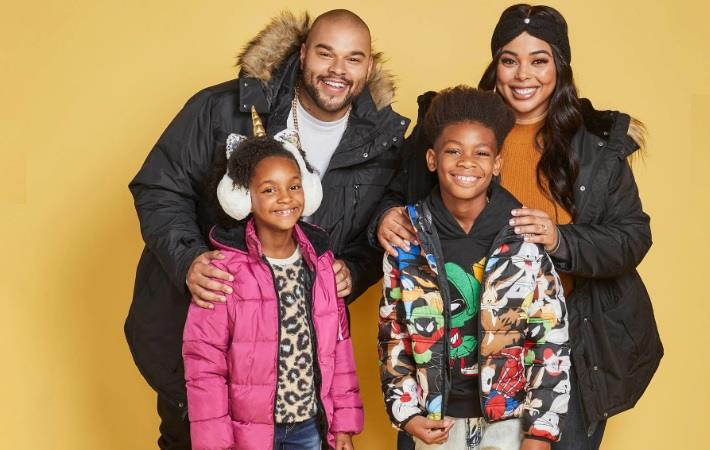 Pic: Citi Trends
Citi Trends, Inc, a value-priced retailer of urban fashion apparel and accessories, clocked sales of $183.1 million in the third quarter of fiscal 2019 ending November 2, 2019. This was an increase of 4.4 per cent compared to $175.4 million in the third quarter ending November 3, 2018. The comparable store sales increased 2.6 per cent in the quarter.

During the third quarter, the company opened six new stores, relocated or expanded two stores and closed two stores, ending the period with 566 stores in operation.

“In the third quarter, we continued to make meaningful progress with our strategic initiatives. Our ongoing efforts to shift the merchandise mix more towards the growing accessory and home categories contributed to our best comparable store sales result since last year’s second quarter. In addition to the strength in non-apparel sales in the third quarter, we were also encouraged to see positive comparable store sales in our Ladies’ and Men’s apparel categories with a significantly leaner inventory investment, said Bruce Smith, president and chief executive officer of Citi Trends.

Comparable store sales increased 2.6 per cent in the quarter, with October registering the largest increase, benefiting from an accelerated shift towards our non-apparel merchandise. Importantly, the sales gains were achieved on inventories in comparable stores that were 7 per cent lower than at the end of last year’s third quarter. Given the high quality of our inventory, coupled with the recent sales momentum, including solid trends thus far in the fourth quarter, we are optimistic about the upcoming holiday season.”

“Lisa Powell, our new chief merchandising officer, has now been with the company for almost two months and is keenly focused on continuing our positive momentum in the areas of merchandising, planning and allocation, while Peter Sachse, special advisor to the CEO, has continued to work with management on the strategic initiatives that were outlined last quarter.

In connection with that work, we have prepared a roadmap to implement these strategies, which includes a plan for the organisational structure, resources and systems needed to achieve our goals related to the profitable growth of comparable store sales and new stores.

A critical portion of this roadmap involves the accelerated shift in our merchandise mix towards non-apparel, which includes moving aggressively to more gift-giving merchandise during the holiday season and expanded home assortments throughout the year. Fixtures have been added to our stores to accommodate this shift, and we are encouraged by the early results.

In addition, the roadmap contemplates the optimisation of our real estate opportunities over the next three years, as we aim to open 25 to 30 new stores annually and complete major remodels in 50 existing stores each year. We have already approved 14 new store locations to be opened in 2020 and expect to perform major remodels in 20 stores in January 2020, followed closely by 30 more stores in the second quarter of 2020.”

The company is increasing the lower end of its full year fiscal 2019 earnings per diluted share guidance, resulting in a range of $1.40 to $1.50 which includes an assumption that comparable store sales will increase in a range of 2-4 per cent in the fourth quarter of 2019.

Citi Trends, Inc, a value-priced retailer of urban fashion apparel and accessories, clocked sales of $183.1 million in the third quarter of fiscal 2019 ending November 2, 2019. This was an increase of 4.4 per cent compared to $175.4 million in the third quarter ending November 3, 2018. The comparable store sales increased 2.6 per cent in the quarter.
More Citi Trends Inc News... More Retail News - United States Of America...