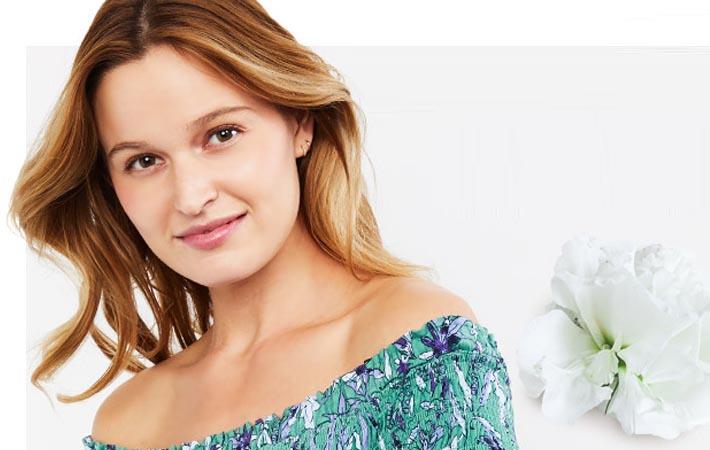 “Several factors represented significant headwinds for our business in the fourth quarter,” said Marla Ryan, chief executive officer of Destination Maternity. “Challenging conversion results on our ecommerce sites and in store drove a 5.8 per cent comparable sales decline and our promotional cadence and more aggressive approach to rightsizing inventory negatively impacted margins. We were diligent in tightly managing our expenses, which mostly offset the impact on profitability, but know that we need to do better.”

“As we look to the balance of the year, we are actively taking measures to ensure we execute against our long-term strategic plan, Destination -> Forward. There is much to do to deliver satisfactory results and the scope of the changes we are making are causing our transition to a more nimble and profitable organisation to take longer than previously anticipated. As a result of this and the headwinds impacting the business in the quarter, we are updating our Full Year 2019 guidance to reflect reductions in sales and profitability for the year,” said Ryan. “We remain committed to optimising our infrastructure, creating a more efficient organization and developing innovative products and solutions for our new moms and moms2be. We are confident that what we are doing will generate long-term shareholder value.” (PC)

South Korea and Cambodia have signed a free trade agreement to deepen ...