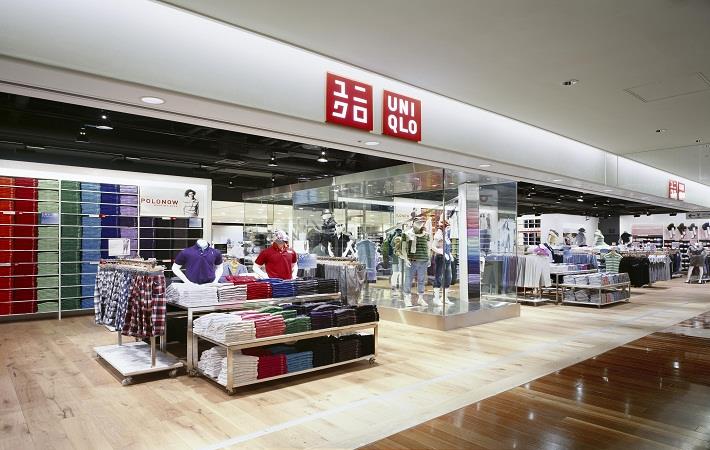 The sluggish performance from Uniqlo Japan was largely responsible for the decline in Q1 consolidated profit of the company, with revenue totaling 246.1 billion yen ($2.26 billion). As a result, the consolidated gross profit margin declined by 1.0 point year-on-year in Q1, said a press release by Fast Retailing.

On specific product-related initiatives, the Fast Retailing Group’s Jeans Innovation Center in Los Angeles has developed technologies that can greatly reduce the huge volume of water used in jeans processing by using nanobubble and ozone washing machines and highly skilled jeans designer techniques. As a result, the company was able to reduce the amount of water used to make 2018 Fall Winter Men’s regular fit jeans by a maximum 99 per cent, compared to the 2017 product. The company intends to introduce this water-conserving technology for all jeans produced and retailed under the Fast Retailing Group umbrella by 2020, and start expanding production. (PC)