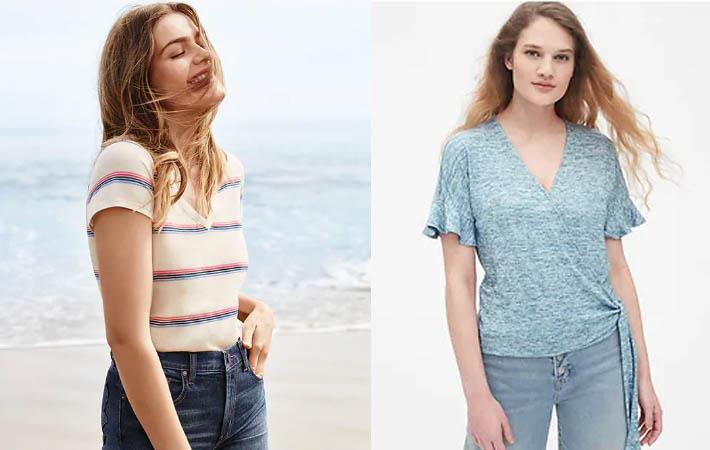 Pic: Gap Inc
The net sales of Gap, a leading global clothing retailer, in the first quarter of fiscal 2019 were posted at $3.7 billion, a decrease of 2 per cent compared with last year. The translation of foreign currencies into US dollars negatively impacted the company’s net sales for the first quarter of fiscal 2019 by approximately $34 million.

“This quarter was extremely challenging, and we are not at all satisfied with our results. We are committed to improving our execution and performance this year,” said Art Peck, president and chief executive officer, Gap Inc. “We remain confident in our plan to separate into two independently traded public companies in 2020, and we are focused on setting up both companies for long term value creation and profitable growth.”

The company ended the first quarter of fiscal year 2019 with 3,849 store locations in 44 countries, of which 3,335 were company-operated. At the end of first quarter of fiscal, the company had $1.2 billion in cash, cash equivalents, and short-term investments. Year-to-date free cash flow, defined as net cash from operating activities less purchases of property and equipment, was negative $136 million compared with negative $204 million last year.

In the reported period, diluted earnings per share was $0.60 on a reported basis, and $0.24 on an adjusted basis, excluding the gain on sale of a building, costs associated with the company’s planned separation, and costs related to the previously announced specialty fleet restructuring.