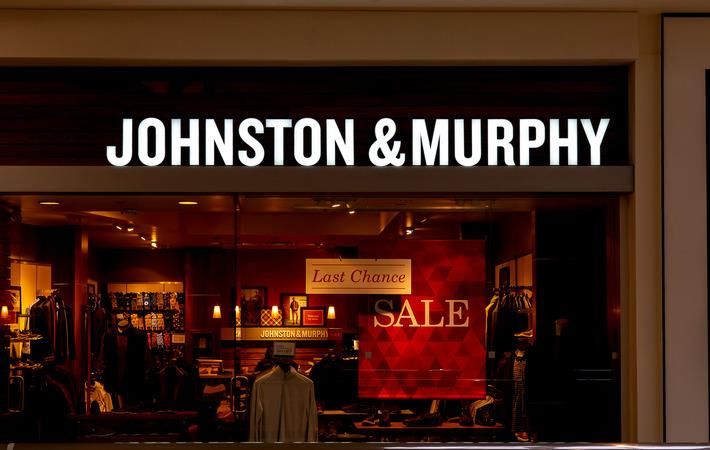 Pic: Shutterstock
Genesco, a US-based specialty retailer of footwear and accessories, has posted 11 per cent sales decline to $479.2 million during its third quarter (Q3) for fiscal 2021 that ended on October 31, compared to the sales of $537.2 million in same period previous year. Company’s net earnings for the quarter dropped to $7.4 million (Q3 FY20: $18.8 million).
“We successfully navigated with executional excellence through a back-to-school season like none other to deliver sales results that exceeded expectations and returned the company to profitability,” Mimi Vaughn, Genesco president and chief executive officer, said in a press release.
“Journeys and Schuh performed well despite recent pressures, underscoring the strong strategic market positions and tremendous customer loyalty both have built over time, along with the ability to pivot and capitalise on the accelerated shift to online spending. At the same time, Johnston & Murphy's business has been slower to recover as the brand's competitive space faces stronger headwinds from the pandemic,” Vaughn said.
For Q3 FY21, gross margin slipped to $225.5 million ($264.2 million), while selling, general and administrative expenses were $210.9 million ($237.4 million). Genesco’s operating income came down to $8.1 million ($25.9 million).
Sales of Journeys Group segment for the reported period decreased to $317.6 million ($354.9 million). Schuh Group sales were marginally down to $90.0 million ($92.8 million). Johnston & Murphy Group sales fell to $39.6 million ($72.7 million).
“We believe we have the right assortments and are ready for this holiday season; that said, consumer demand has been very different this year due to the pandemic, which has caused us to take a conservative approach to our outlook. In November, we faced headwinds from the re-closure of stores in North America and the UK, but most stores have since reopened at this time,” Vaughn said in the release. “For the Black Friday weekend, as expected, traffic was more subdued than usual, but for the month of November, sales were in line with our expectations with an even heavier mix of digital versus store sales.”

Genesco, a US-based specialty retailer of footwear and accessories, has posted 11 per cent sales decline to $479.2 million during its third quarter (Q3) for fiscal 2021 that ended on October 31, compared to the sales of $537.2 million in same period previous year. Company's net earnings for the quarter dropped to $7.4 million (Q3 FY20: $18.8 million).
More Genesco Inc News... More Retail News - United States Of America...