Hudson's Bay stores to close in the Netherlands 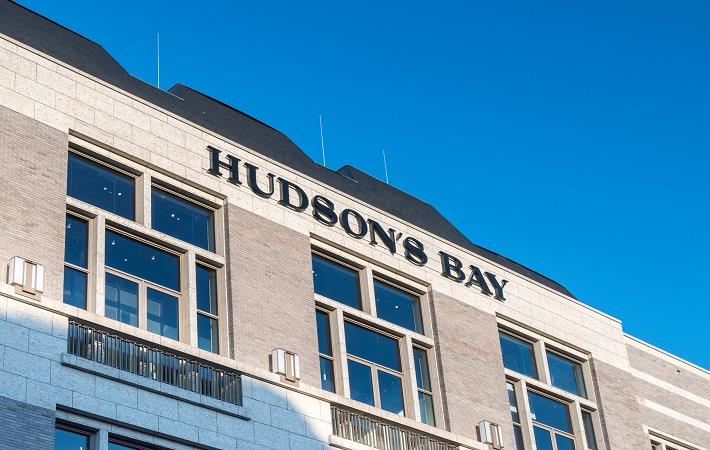 Pic: Shutterstock
Diversified retailer Hudson's Bay Company (HBC) has announced that HBC Netherlands BV will close its 15 Hudson's Bay stores, e-commerce site and headquarters in the Netherlands on or before December 31, 2019. Hudson’s Bay Netherlands is owned by a retail joint venture of Signa Retail Holdings and HBC, comprising German, Belgium and Netherlands operations.
"The closure of the Netherlands stores is not expected to have any impact on the day-to-day operations of the Hudson’s Bay business in Canada," HBC said in a statement.
As part of HBC’s agreement with Signa to divest its interest in the European retail joint venture, Hudson’s Bay Netherlands is expected to transfer wholly to HBC, upon the transaction’s closing, which is anticipated to occur during the fall of 2019, the statement added.
The Hudson’s Bay Netherlands management team worked intensively on a social plan, and have come to an agreement with local unions to offer solutions for employees impacted by the closure.
Founded in 1670, HBC is the oldest company in North America. HBC’s leading businesses across North America include Saks Fifth Avenue, Hudson’s Bay, Lord + Taylor, and Saks Off 5th. (RKS)