India one position down in 2019 GRDI rankings 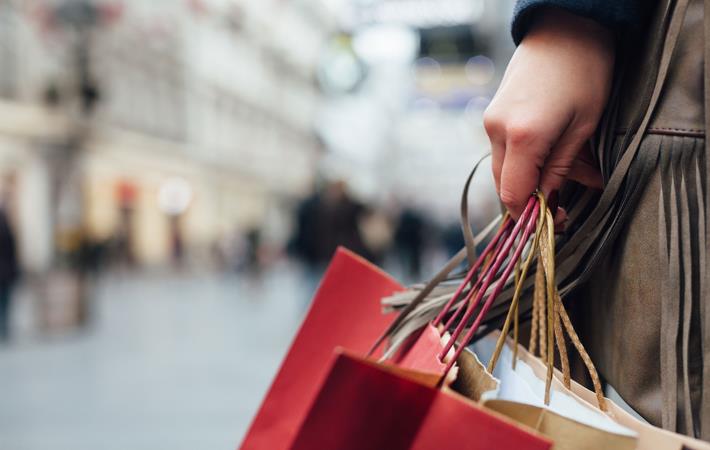 Pic: Shutterstock
This year’s AT Kearney 2019 Global Retail Development Index (GRDI) marked India one position down at number 2 in its rankings as compared to last year. With a population of 1.37 billion and GDP per capita of $7,874, the country recorded total retail sales of $1,202 billion. Retail accounts for 11 per cent of India’s GDP which government continues to support.

According to the report, rising consumer incomes and greater digital connectivity have both contributed to 9 per cent growth in India’s retail market from 2016 to 2018, which is expected to reach $1.4 trillion by 2021. Government of India in turn is supporting the retail sector through liberalised retail, e-commerce, and investment policies.

Premiumisation is a major trend in India. Rising consumer incomes, exposure to advanced global brands, and evolving lifestyles have created a huge demand for premium products across sectors such as apparel, food, and durables. Thus, the luxury segment is expected to grow since the introduction of a GST in 2017.

Apple, Alexander McQueen, and Yves Saint Laurent plan to open stores in India, the latter two at the DLF Chanakya luxury brand mall in New Delhi. Tiffany & Co has partnered with Reliance to debut stores in New Delhi in 2019 and Mumbai in 2020. More international retailers are now in the market, including Ikea, Under Armour, American Eagle Outfitters, Miniso, Ted Baker, Go Sport, Replay, and Hummel.

The report expects modern retail in India to grow at 18 per cent during the next five years as innovative platforms offering quality, convenience, and easier access are introduced. ABFRL, Shoppers Stop, and Big Bazaar are using analytics and advanced predictive modelling tools to capture customer behaviour and footfall, while mall developer DLF is using them to tailor its space allocation and promotions.

Indian consumers love online shopping. Online spend per shopper is expected to nearly double to $309 by 2030 from its current $183. Overall, the report sees online growing at a healthy 28 per cent CAGR to $60 billion by 2020, with shoppers favouring purchases of electronics and lifestyle products the most. Online grocery promises to be the next growth wave at a whopping 87 per cent CAGR by 2022. Both small and large grocery specialists have entered the segment horizontally—specifically MilkBasket, NinjaCart, and Supr—while vertically integrated players such as Amazon Pantry and Flipkart’s Supermart are testing it.

So, while technology, international investment, and regulatory reform continue to create a global market populated by a new kind of consumer, local market conditions, taxation structures, trade barriers, labour availability, and a host of other factors mitigate against globalisation.

The Global Retail Development Index ranks 30 developing countries on a scale of zero to 100—the higher the ranking, the more urgency to enter a country. Countries are selected from 200 nations based on three criteria: country risk, population size and wealth.