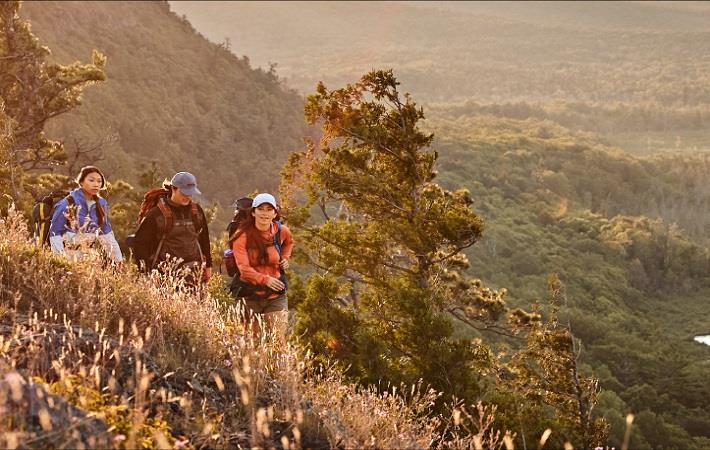 Pic: Wolverine World Wide
The inventory at Wolverine World Wide, one of the world’s leading marketers and licensors of clothing, has increased 28.7 per cent in the first quarter of fiscal 2019 as compared to the prior year, with revenue of $523.4 million. As part of its direct-to-consumer strategy, the company invested in several new outlet store locations for Sperry and Merrell.

During the first quarter, the brands that were formerly part of the Wolverine Outdoor & Lifestyle Group and Wolverine Heritage Group were realigned into a newly formed Wolverine Michigan Group.

"Our diversified portfolio was an asset during the quarter as several brands experienced attractive revenue growth, which helped to offset the macro headwinds faced in other parts of the business,” stated Mike Stornant, senior vice president and chief financial officer. “We remain committed to making key investments to drive revenue growth as part of our Global Growth Agenda, including a new joint venture in China, acquiring a European distributor, expanding our store base for key brands and significantly enhancing the work environment of our corporate headquarters. We also remain focused on leveraging our strong liquidity and financial position to drive overall shareholder return."

During the reported quarter, the company repurchased $103.1 million of shares in the quarter at an average price of $35.65, and has approximately $325 million available under its recently-approved $400 million share repurchase programme.