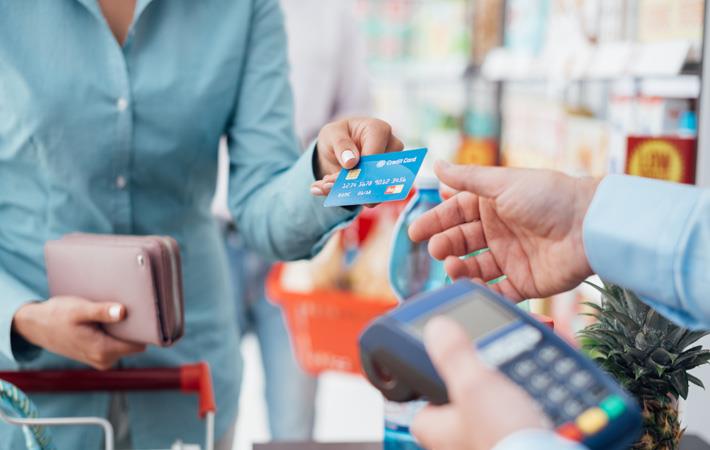 In June, UK retail sales decreased by 1.6 per cent on a like-for-like basis from June 2018, when they had increased 1.1 per cent from the preceding year. This is lower than the 3-month and 12-month averages of -0.4 per cent and -0.1 per cent respectively. This represents the worst 12-month average since April 2012.

Over the three months to June, in-store sales of non-food items declined 4.3 per cent on a total basis and 4.1 per cent on a like-for-like basis. This is worse than the 12-month total average decline of 2.8 per cent.

Over the three-months to June, non-food retail sales in UK decreased by 2 per cent on a like-for-like basis and 2.1 per cent on a total basis. This is below the 12-month total average decrease of 0.8 per cent. This is the worst quarterly decline since February 2009.

“June sales could not compete with last year’s scorching weather and World Cup, leading to the worst June on record. Sales of TVs, garden furniture and BBQs were all down, with fewer impulse purchases being made. Overall, the picture is bleak: rising real wages have failed to translate into higher spending as ongoing Brexit uncertainty led consumers to put off non-essential purchases, said Helen Dickinson OBE, chief executive, BRC.

“Businesses and the public desperately need clarity on Britain’s future relationship with the EU. The continued risk of a No Deal Brexit is harming consumer confidence and forcing retailers to spend hundreds of millions of pounds putting in place mitigations – this represents time and resources that would be better spent improving customer experience and prices. It is vital that the next prime minister can find a solution that avoids a No Deal Brexit on October 31, just before the busy Black Friday and Christmas periods.”

“There are few places retailers can hide from the difficult trading conditions that have been hitting the industry for some time. June’s retail performance did little to ease that, with like-for-like sales falling 1.6 per cent compared to last year, said Paul Martin, partner, UK head of retail, KPMG.

“With 4 per cent online growth, shoppers were thankfully more engaged in this channel, making the most of the added convenience and continued aggressive pricing. Fashion performed particularly well thanks to end-of-season sales and upcoming holidays.

“Pressure on retailers continues to mount and is seemingly coming from all angles: economic, geo-political, environmental and behavioral. Consumer spend is only likely to fall further as things stand, and cost efficiency remains vital. The focus for most in the industry will be preservation and adaptation in order to see them through these tough times.” (PC)

On a total basis, sales in UK decreased by 1.3 per cent in June, against an increase of 2.3 per cent in June 2018, according to data released by British Retail Consortium (BRC). The decline has dragged the 3-month average into a decline of 0.1 per cent and 12-month average to an increase of 0.6 per cent, the lowest since BRC's records began in December 1995.
More British Retail Consortium News...