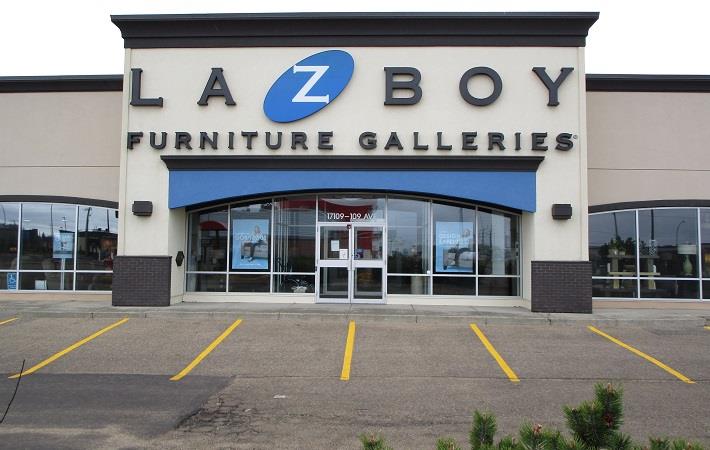 Pic: Shutterstock
La-Z-Boy Incorporated, a US-based global leader in residential furniture, has posted 31.0 per cent sales decrease to $285.5 million in its first quarter (Q1) FY21 ended on July 25, 2020, compared to sales of $413.6 million in the same quarter previous fiscal. Company’s net income for the quarter came down to $4.6 million (Q1 FY20: $17.9 million).
“Our first quarter began in May with most of our customers still closed due to Covid-19. However, as retailers re-opened, written orders rapidly accelerated in June and July, with consumers spending a higher percentage of discretionary dollars on home furnishings. During the quarter, we re-opened all operations across our retail, distribution and manufacturing businesses,” Kurt Darrow, chairman, president and chief executive officer of La-Z-Boy, said in a press release.
Gross profit for the quarter was $116.3 million ($167.7 million). Selling, general and administrative expense were down to $112.0 million ($144.2 million). Company’s operating income declined during Q1 FY21 to $4.3 million ($23.4 million).
Company’s wholesale segment, which now includes the former Upholstery and Casegoods segments, decreased 30 per cent to $223.6 million, because of lower unit volume due to Covid-19-related retail closures. While, retail segment sales decreased 36.3 per cent to $91.1 million during Q1 FY21.
“After temporary shutdowns for most of April, our plants have increased production weekly to meet demand, and are operating at about 90 per cent of prior-year levels. Strong demand, coupled with ramping up manufacturing, has resulted in a significant increase in product backlog, extended lead times between order and delivery, and slower-than-normal delivered sales for the first quarter,” Darrow said.