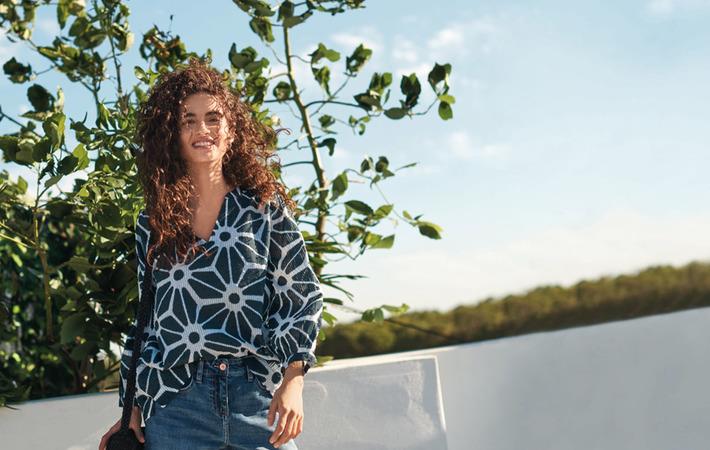 Pic: Next Plc
Next plc, a British multinational clothing, footwear and home products retailer, posted 3.3 per cent sales growth to £4,361.8 million in fiscal 2019 ended in January 2020 compared to £4,220.9 million in prior year. Operating profit rose to £1,640 million compared to £1,552.5 million prior year. Profit before tax was £728.5 million (FY18: £722.9 million).
The Next online platform delivered strong and profitable 11.9 per cent growth to £2,146.6 million (FY18: £1,918.8 million). Total UK online sales rose 8.9 per cent to £1,456 million. The company reported that the online sales were improved due to improved stock availability, achieved through  the faster processing of customer returns. Online sales were highest in Europe (34 per cent) and Middle East (45 per cent) region.
Retail sales fell 5.3 per cent in the year to £1,851.9 million (FY18: £1,955.1 million). Company reported that retail sales were improved by better shop floor stock availability. During the year Next increased the  frequency of deliveries at a cost of £1 million.
“Our priority is to do all we can to keep our workplaces and shops as safe as possible for customers and  staff. At the same time we must prepare the business for varying levels of sales declines. To that end we have modelled the effects of differing levels of sales declines along with all the measures we can take to ensure that the company remains within its bond and bank facilities,” chief executive Lord Simon Wolfson, said in a press release while reviewing Corona virus impact.
The company in it's outlook for fiscal 2021 expects sales to increase 3 per cent and group profit before tax to be around £734 million.

The Shradhdha Group of companies was established in 2010 and is based out...