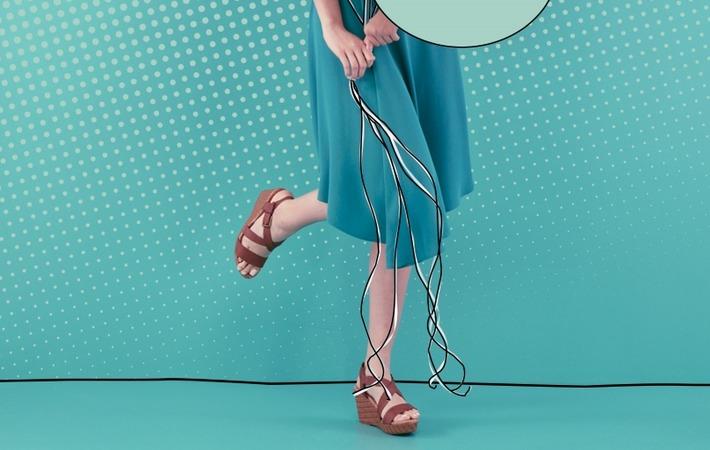 Pic: Shoe Carnval
Shoe Carnival, a US-based family footwear retailer, posted marginal growth in its net sales to $1,036.5 million in fiscal 2019 that ended on February 1, 2020 compared to sales of $1,029.6 million prior year. Net income over the year increased from $38.1 million in FY18 to $42.9 in the reported year. Gross profit for the year were $311.8 million.
“2019 was another record year for Shoe Carnival, as we exceeded our sales and earnings expectations, while extending our leadership position in the family footwear segment. In addition, we delivered the eleventh consecutive year of comparable same store sales growth, driven in large part by strong performance in non-athletic footwear and accessories,” Cliff Sifford, Shoe Carnival’s vice chairman and chief executive officer, said in a press release.
Sales in the fourth quarter (Q4) FY19 grew 2.2 per cent to $239.9 million (Q4 FY18: $234.7 million). Net income in the quarter increased to $3.5 million compared to $1.4 million in same period prior year. Selling, general and administrative (SG&A) expenses in Q4 FY19 were $257.6 million.
“Last week, we made the difficult decision to close our stores until April 2, 2020. As the Covid-19 pandemic upends our daily lives, the health and safety of our employees, our customers, and our communities are our primary concern. For now we continue to serve our loyal customers through our website, shoecarnival.com, and our mobile app,” Sifford said.
The company reported that during the fiscal 6 stores were closed while 1 new was opened. 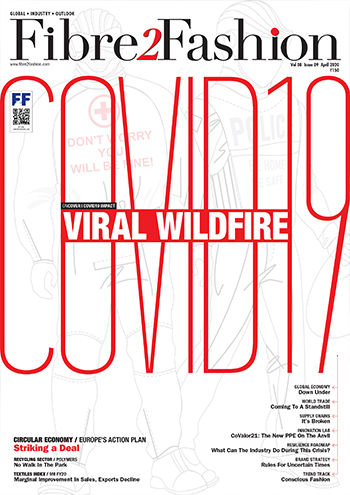