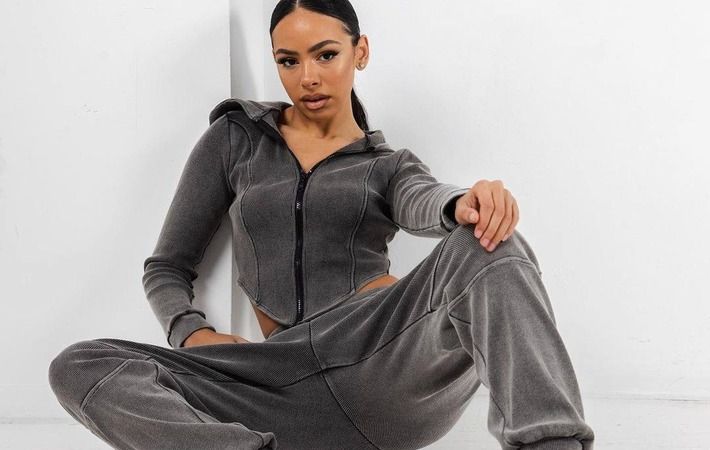 Pic: Boohoo Group
Boohoo group, UK-based online fashion retailer, has reported 41 per cent revenue growth to £1,745.3 million in its full fiscal 2021 that ended on February 28, 2021, compared to the revenue of £1,234.9 million in the previous fiscal. The company’s profit before tax for the year increased 35 per cent to £124.7 million (FY20: £92.2 million).
“FY21 has been a year of significant investment for the group as we build a platform for the future and I am very pleased to report a strong financial performance. Our established businesses have continued to grow across all territories as we gain market share with our compelling consumer proposition,” Boohoo CEO John Lyttle, said in a press release.
“We completed over £250 million of acquisitions in the period, which included Oasis, Warehouse, Debenhams, Dorothy Perkins, Burton and Wallis, as well as the purchase of the remaining minority interest in PrettyLittleThing in a transaction that to date has resulted in substantial earnings enhancement for the group's shareholders,” Lyttle added.
Gross profit during FY21 increased to £945.2 million (£666.3 million). Operating profit rose to £124.1 million (£44.6 million).
Revenues in UK market grew 39 per cent to £945.1 million (£679.4 million), while in rest of the Europe, sales increased 30 per cent to £244.7 million (£188.4 million). US revenues for FY21 surged 65 per cent to £435.1 million (£263.6 million), whereas rest of the world sales moderately grew 16 per cent to £120.4 million (£103.5 million).
“We are very excited about their potential and are already seeing the early rewards from their growth. We have also invested in improving the oversight and transparency of our supply chain and we are committed to embedding positive change through our ambitious Up.Front sustainability strategy. As we build for the future, we continue to invest across our platform, people and technology to further cement our position as a leader in global fashion e-commerce,” Lyttle said in the release.