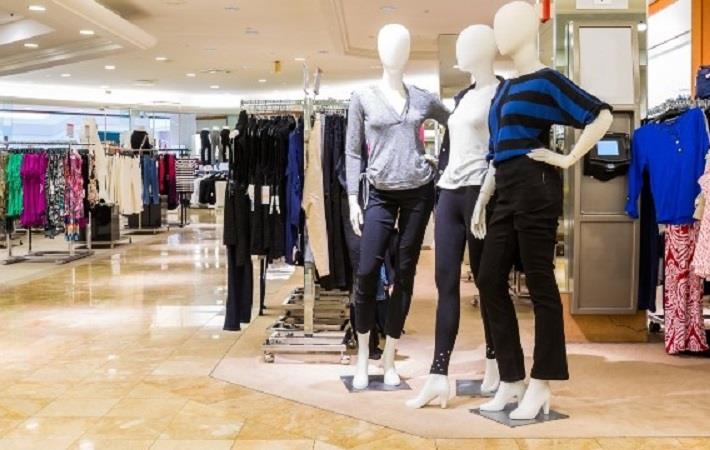 Pic: KPMG/Ipsos Retail Think Tank
The UK retail health deteriorated more than expected in the second quarter of 2019, according to the KPMG/Ipsos Retail Think Tank (RTT). In its qualitative and quantitative assessment of demand, margins and costs, RTT pointed to low consumer demand, partly the result of cooler weather, and further margin pressure as the key drivers weighing down the sector.

The latest assessment sees the retail health index (RHI) score fall from 77 to 76, bringing overall health in-line with the lows witnessed during the so called ‘double-dip’ in the last quarter of 2012. The move marks the thirteenth consecutive quarter in which health has either declined or remained flat, with the think tank referring to this downward trend as the ‘slippery slope’ the industry has been facing for a prolonged period now. “Indeed, health hasn’t improved since the beginning of 2016,” RTT said on its website.

There is little hope of improvement looking ahead either, with the RTT predicting that health will decline a further point in the third quarter of 2019, bringing the RHI score to an all-time low of 75 if its predictions come to fruition. Think tank members noted consumer uncertainty in the face of a possible recession, as well as continued Brexit uncertainty as the key causes for concern for the industry.

“Speaking with retailers day in, day out, there’s no denying that they are facing some of the toughest trading conditions they’ve ever experienced. Looking at consumer demand in particular, the BRC-KPMG Retail Sales Monitor noted record low sales in both May and June this year.

“Trading is challenging both on the high street and online – and apparel is very much on the forefront of this battle at the moment. There are a number of issues impacting consumer confidence and retailers’ margins are under significant pressure. Online sales growth was recorded at just 5 per cent growth for the last few months, so it’s not just the high street experiencing the strain,” said James Sawley, RTT member and head of Retail & Leisure at HSBC.

“From an economic perspective, consumers should be feeling more confident and flush, in light of wage growth and low unemployment, but they are notably clawing back spend at the retail industry’s peril. Nielsen reported a fall in consumer confidence at the end of 2018 and there has certainly been a resetting of consumer spend, even within the grocery sector, since Easter this year. And, growth across grocery has been woefully low in recent weeks, even if you take the growth momentum of the discounters into account. While some of this might be attributed to the volatility of the British weather, in reality I believe retail as a whole faces some structural issues that may be amplified as we near closer to the next Brexit deadline in October,” said Mike Watkins, RTT member and head of Retailer and Business Insight at Nielsen. (RKS)