UK retail sales down 1.1% in March '19 distorted by Easter 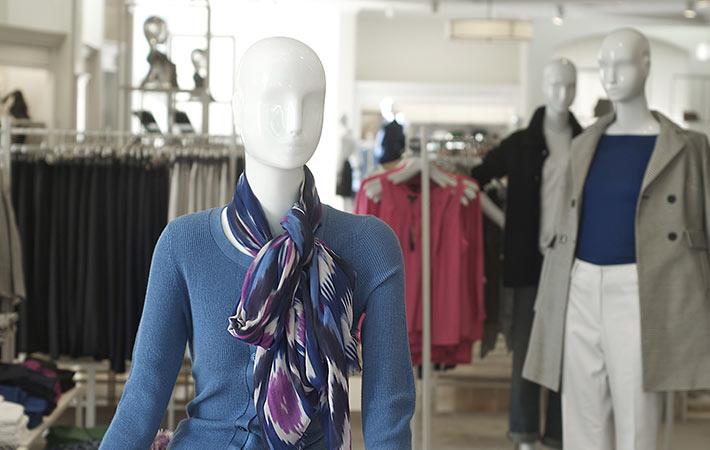 In March, UK retail sales decreased by 1.1 per cent on a like-for-like basis from March 2018, when it had increased 1.4 per cent from the preceding year, says a report by British Retail Consortium (BRC) and KPMG. The March figures in UK were negatively distorted by the timing of the run-up to Easter, which is in April this year compared to March in last year.

On a total basis, sales decreased by 0.5 per cent in March, against an increase of 2.3 per cent in March 2018. This was below both the 3-month and 12-month average increases of 0.6 per cent and 0.9 per cent respectively. The 2-year average growth was 0.9 per cent per annum, a slowdown from February’s equivalent of 1.1 per cent.

Over the three months to March, in-store sales of non-food items declined 1.5 per cent on a total basis and 1.7 per cent on a like-for-like basis. This is above the 12-month total average decline of 2.1 per cent. Online, the 3-month and 12-month average growths were 4.5 per cent and 6.4 per cent respectively.

Over the three-months to March, non-food retail sales in the UK were flat on a like-for-like basis and increased 0.1 per cent on a total basis.

“Retail sales slowed in March, even when the Easter distortions were accounted for, as greater uncertainty caused people to hold off from splashing out. While jewellery, beauty products and clothing purchases were all up to indulge on Mother’s Day, shoppers were generally cautious not to overspend, particularly on larger items,” said Helen Dickinson OBE, chief executive, BRC.

“Brexit continues to feed the uncertainty among consumers. For the sake of everyone, MPs must rally behind a plan of action that avoids no deal – and quickly – or it will be ordinary families who suffer as a result of higher prices and less choice on the shelves,” said Sue Richardson, retail director UK, KPMG.

“March marked a truly disappointing end to the first quarter of 2019 for retailers. Not only did total sales fall 0.5 per cent compared to the same month last year, but no further clarity around Brexit came to light, and shoppers continue to waiver, added Richardson.

“Not all categories or channels suffered the same fate though, with clothing generally bagging a welcome reprieve thanks to more favourable weather – especially when compared to the Beast from the East this time last year. Retailers will be hoping for an end to this sustained uncertainty – it’s clearly not good for business – but times have already well and truly changed, and agility remains the best form of defence.” (PC)