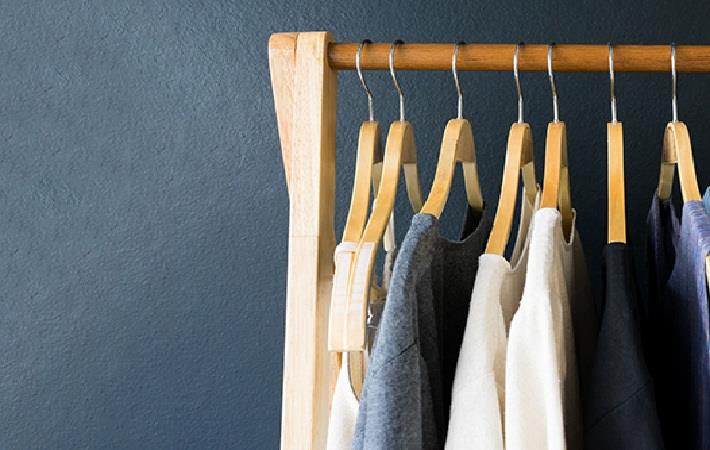 Over the three-months to January, non-food retail sales in the UK decreased 0.8 per cent on a like-for-like basis and 0.4 per cent on a total basis. This is below the 12-month total average decrease of 0.2 per cent.

“There was a welcome return to growth this month after December’s disappointing sales figures. But while retail discounts helped tempt cautious consumers, there is no guarantee this momentum will continue after the sales have finished. And it will not just be brick-and-mortar stores looking nervously to the future, as online sales continued to grow below the long term trend,” said Helen Dickinson OBE, chief executive, BRC.

“Furthermore, the risk of a disruptive no deal Brexit could see these fortunes reversed. Unless the Government wants to see well-known brands disappearing from our high streets in 2019, they should work with their colleagues in parliament to find a solution that avoids the shock of a no deal Brexit on March 29 and removes the risks to UK consumers,” added Dickinson.

“Following the worst December trading performance in a decade, January brought a welcome improvement with total retail sales up 2.2 per cent. Having said that, this increase points more to British shoppers’ obsession of bagging a bargain and price inflation, rather than any real improvement, and these peaks and troughs continue to leave retailers feeling increasingly anxious,” said Paul Martin, UK head of retail, KPMG.

“The colder weather and continual discounting drove up fashion sales, whilst the increased focus indoors also boosted furniture sales. However, not all categories or players have been so fortunate, and even online growth continued to be slow,” added Martin. (PC)

Retail sales in the US increased during August as consumer demand...

To diversify its exports and markets, Kenya should endeavor to raise...

The value of textile and garment exports from Pakistan increased by...